Residents considering purchasing properties in the UK, Portugal on the rise 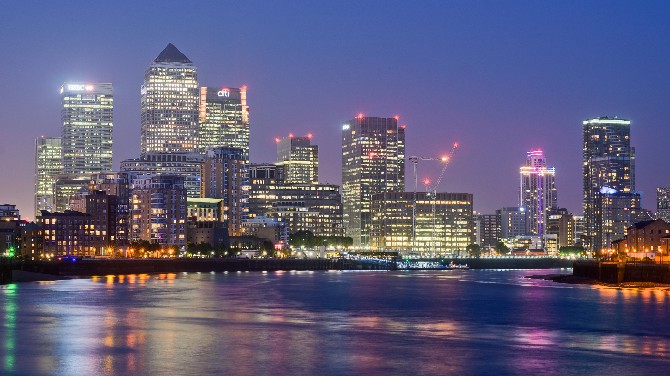 JML Property is seeing a rise in interest from locals looking to purchase properties in the UK and Portugal – despite the economy being badly hit by Covid-19.
The real estate agency observes that an increasing number of people are looking to move out of Macau as property prices in the SAR are considered expensive for an average resident – making it difficult for some to climb the property ladder.
Speaking with the Times, JML Property director Keith Lawson said that the ownership of properties in these two countries also creates other opportunities for residents – aside from an investment opportunity – as they will be entitled to a residency outside of Macau.
“We find that there is a much greater interest now, while there wasn’t much in the past,” Lawson observed.
For Lawson, one of the main drivers for local residents to invest in the U.K. is schooling. People are looking at schools for their children. Lawson added that London is a safe market for people to invest their money as there are no real restrictions on foreign ownership.
Interest in Portugal, however, can mainly be attributed to the lifestyle. Several surveys show that Portugal has been voted as one of the top places to retire.
Therefore, Lawson believes that many residents are looking to earn money here in the city, then retire in Portugal.
A significant number of local residents are also Portuguese passport holders, which makes it easier for them to directly invest in the market.
“Since three years ago, the interest has grown slowly but surely. There are a lot more people interested, but it generally takes time for them to make a decision – but at least it is a very straightforward process. Both regions have a very strong and simple legal system,” said Lawson.
Meanwhile, speaking about the Hengqin property market, the realtor expressed doubt about whether or not the region would be a good investment.
Given that there is a different legal system and different types of ownership in Hengqin, Lawson advised that it is important for residents to invest in a jurisdiction that has a strong legal reputation and is held in high esteem.
“Hengqin is busy, it’s popular.
People are certainly looking over there. Quite rightly so, it’s a great place to live. Whether it’s going to be a good investment or not, is a really big question. Only time will tell,” said Lawson.
“There are a lot of landmines and tricky things to get through to buy a property over there. I think people are thinking that it is going to be a good investment but there is an awful lot of supply and not a huge amount of demand at this point,” Lawson added.
Earlier this month, several hundred Macau buyers purchasing units in Wanzai District of China’s southern city of Zhuhai saw the properties types mysteriously altered, making them legally uninhabitable.
The group have sought help from lawmaker José Pereira Coutinho as each apartment buyer spent at least 4 million yuan on the residences, which were later altered to purely commercial use properties. Defects have also been found in the units in question as well, such as severe leakage, cracks in walls, damaged windows and doorframes, as well as bent floor tiles.
According to the lawmaker, there is a tricky provision which deprives the buyers of their right to seek a legal appeal even when they have the contracts in hand.
Therefore, Lawson argued, “It’s important you’re investing in a safe jurisdiction. It’s just not worth gambling about – it’s an awful lot of money to be lost. You really need certainty.”