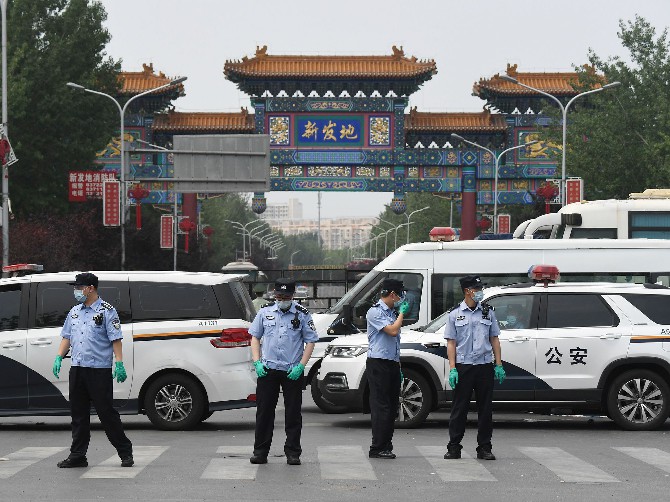 The $700 million market for imported salmon in China is at risk after the fish was implicated in a new outbreak of coronavirus cases in Beijing, potentially dealing a blow to major exporters like Denmark, Norway and Australia.
Salmon has been taken off the shelves in supermarkets and grocery delivery platforms across major Chinese cities, while top experts are warning people not to consume the omega-3 rich seafood. The boycott came after the chairman of a major fruit and vegetable market called Xinfadi, the site of nearly 100 newly-detected infections, said that the virus was traced to the chopping board used by a seller of imported salmon.
Zeng Guang, a senior expert with the National Health Commission, said in an interview with state media on Sunday that “we have yet to find out whether human beings transmitted the virus to salmon, or salmon contracted the virus first.” He warned Beijing residents not to eat raw salmon or purchase imported seafood for the time being.
Wu Zunyou, chief epidemiologist of China’s Center for Diseases Prevention and Control said that the virus can survive on the surface of frozen food for up to three months and that the agency “highly suspects” contaminated goods as the source of the latest outbreak.
While it is unclear if the virus can be actually be transmitted through frozen food that’s later thawed, the swift shunning of salmon reflects China’s growing fears over the abrupt resurgence of cases in its capital city – the cultural and political center of the country where 20 million people reside. About 20 housing compounds have been placed under lockdown and some schools closed while local officials race to track down people who’ve visited or had contact with the Xinfadi market.
The salmon boycott is another blow to exporters of the seafood to China, after the coronavirus pandemic caused sales in the first four months of the year to plunge over 30%. Prior to the crisis, the four biggest exporters according to China customs data – Chile, Norway, Australia and Denmark’s Faroe Islands – had seen demand steadily grow to $686 million last year due to rising middle-class incomes and a shift to healthier diets.
The situation drove stocks of pork producers up yesterday, with Jiangxi Zhengbang Technology Co. jumping 6.9% as of the midday break in Shenzhen and Wens Foodstuffs Group Co. climbing 3.8%. Both are set to log their biggest daily gain since April. The gains were likely fueled by expectations that demand for the meat will rise as consumers shun seafood, said Ken Chen, an analyst with KGI Securities Co. in Shanghai.
In a study published in April. researchers with the Food and Agriculture Organization of the United Nations concluded that the coronavirus is not known to infect aquatic food animals or contaminate their products.
The risk “should be negligible” with “proper food handling and sanitation,” although their surfaces might potentially become contaminated when handled by people who carry the virus, scientists including Melba G. Bondad-Reantaso wrote. Bloomberg 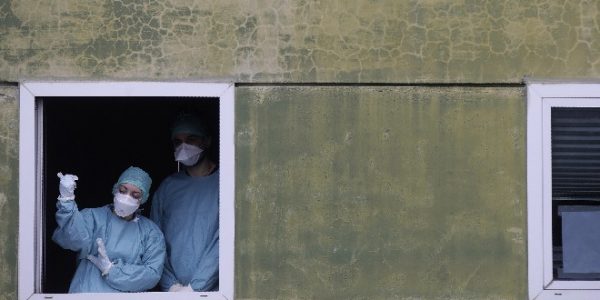 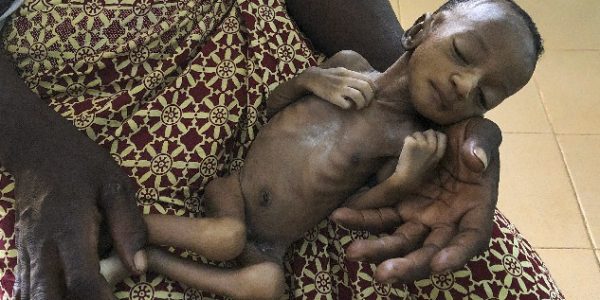