Sands China Ltd. recently held the Sands China Academy – Fostering Collaboration to Incubate F&B Talent Series, aimed at nurturing quality local talent in support of Macau’s position as a UNESCO Creative City of Gastronomy.
The company invited celebrity chef Zhou Xiaoyan and his team of 20 master chefs to share their culinary expertise with local chefs, local university students and industry representatives Nov. 20-22, making it the first time for celebrity chefs from mainland China’s Five-Star Chef Alliance to visit Macao for this type of top-level culinary exchange.
Supported by the Macao Labour Affairs Bureau (DSAL) and the Macao Government Tourism Office (MGTO), the series hopes to attract and nurture Macau young talent to the food and beverage industry and to inspire them to explore careers as chefs, as talent in the sector is currently in high demand in the local market.
Over a third of the series’ approximately 300 participants are industry representatives from outside of Sands China, including those from the Macao Federation of Trade Unions, industry representatives, young local chefs, local students and representatives from academia.
“Sands China is committed to nurturing food and beverage talent for the whole of Macau through various programmes, including this latest culinary exchange series with master chefs from the mainland,” said Dr. Wilfred Wong, president of Sands China Ltd.
“We are grateful for the support of the Five-Star Chef Alliance, DSAL and MGTO, and we hope that this platform for knowledge exchange can support the initiatives of the Macau government and help cultivate talent in the restaurant industry,” Dr. Wong added.
For the chefs at Sands China, they considered the culinary exchange program as a significant platform for them to conduct the sharing of ideas and knowledge.
Since the integrated resort operator invited master chefs to work one-on-one with Sands China chefs to exchange ideas and to design creative dishes on the theme of “Celebrating the 20th Anniversary of Macau’s Return to the Motherland,” the chefs applauded the company for the opportunity to showcase and enhance their skills.
“This is a great opportunity for me to learn more about Chinese ingredients and wine,” said Chef Justin Paul, executive chef of The Golden Peacock.
“This platform served to gather knowledge as everybody gets creative and we were taught to use Chinese ingredients and to integrate them in our Indian cuisine,” he added.
Echoing the same sentiments, executive chef of Dynasty 8, Yap Poh Weng is also grateful to Sands China for widening their ideas on China’s cuisines and culture.
“Not every chef could have the chance to go to all the cities in China. With this program, I got to know chefs from Shandong province as well as their skills and culture,” said the chef.
“I could better equip myself in the future if I encounter some guests from northeast of China; we can better accommodate their needs and tastes. We get to know more cuisines, thus enhancing our skill levels; it has inspired me to explore new cuisines in the future,” he added.
With Macau’s position as a UNESCO Creative City of Gastronomy, the chefs believe that the academy is a platform for them to connect with international chefs, expanding their creativity to meet and suit local customer needs.
Sands China also recently launched its new Food and Beverage Talent Development Programme in cooperation with DSAL. Throughout a 12-24 month training period, candidates complete an on-the-job practicum at Michelin-starred, Black Pearl or other restaurants, obtaining certification by world-famous food and beverage associations, and eventually becoming restaurant assistant managers at Sands China.
“The government and Sands China provide a lot of opportunities for young chefs and we’re really thankful for that. These opportunities include exchange activities, certification and trainings, which are helpful for us to broaden our views in our professions and enhance our skill levels,” said Kenneth Choi, sou chef at Sands China.
“As a young chef, I treasure these kinds of opportunities. The company has invited executive chefs from various regions and it is helpful for us to enhance our skills and professionalism as emerging chefs by interacting with renowned chefs from mainland China,” he added.
Around 10 F&B trainees also participated in the culinary exchange series to learn from the celebrity chefs.

Extending to
local community
The visiting chefs also participated in a friendly cooking competition, and gave masterclasses for students at the Institute for Tourism Studies and the Macau University of Science and Technology as part of the event series, to interact with local chefs and community. The masterclasses are part of Sands China’s ongoing effort to inspire and encourage local tertiary students with hands-on and up-close experiences with experts in their respective fields.
Sands China also appointed Chef Zhou as the company’s consultant for culinary talent development, who led a seminar with approximately 300 participants after the kick-off ceremony.
Zhou said, “Food plays an essential role in Chinese culture, and it is one of our nation’s biggest cultural exports. It is an honour to have been invited by Sands China to participate in this culinary exchange with chefs and to share my experience with young talent in Macau, as we develop closer ties and collaborations in the development of the Greater Bay Area.”
“In the future, Macau will be able take advantage of its position as a UNESCO Creative City of Gastronomy to promote Chinese food culture to the whole world,” he added.
A master chef known as the “Godfather of Huaiyang Cuisine,” Zhou is the dean of culinary faculty of Yangzhou University, and has been invited to dozens of countries and regions around the world, including the United States, Germany, and Switzerland to conduct academic exchanges on Chinese cooking techniques and food culture.
Sands China has nearly 5,000 team members working in food and beverage. The company’s new Sands China Academy – Fostering Collaboration to Incubate F&B Talent Series is part of its effort to help the city’s food and beverage industry talent to continually improve, in support of the development of Macau as a Creative City of Gastronomy. 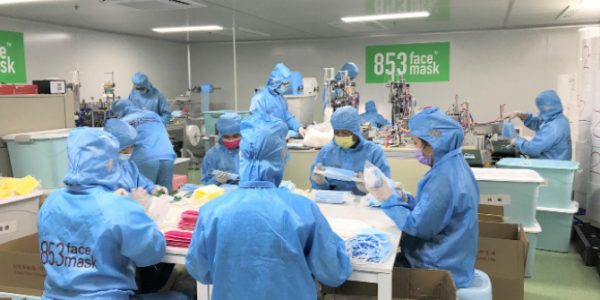 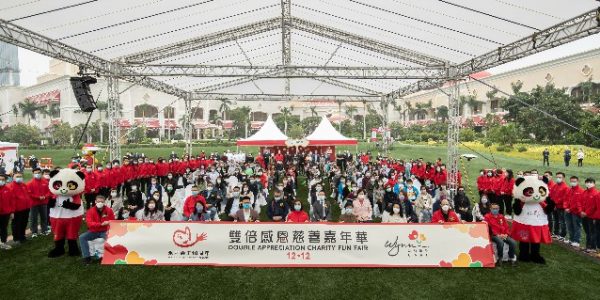 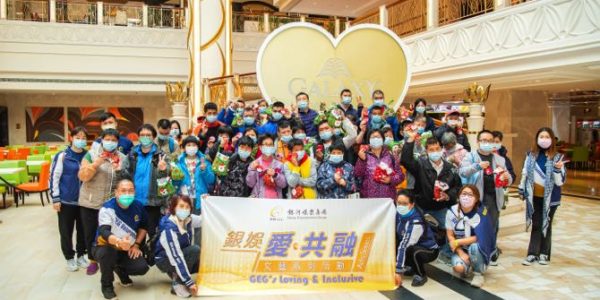 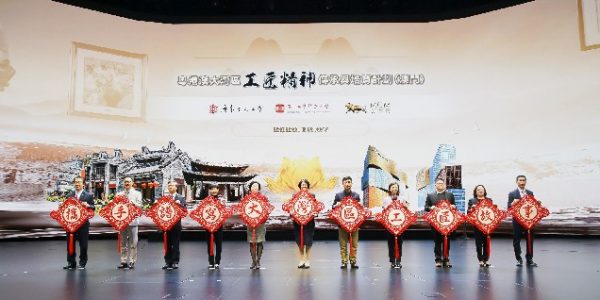