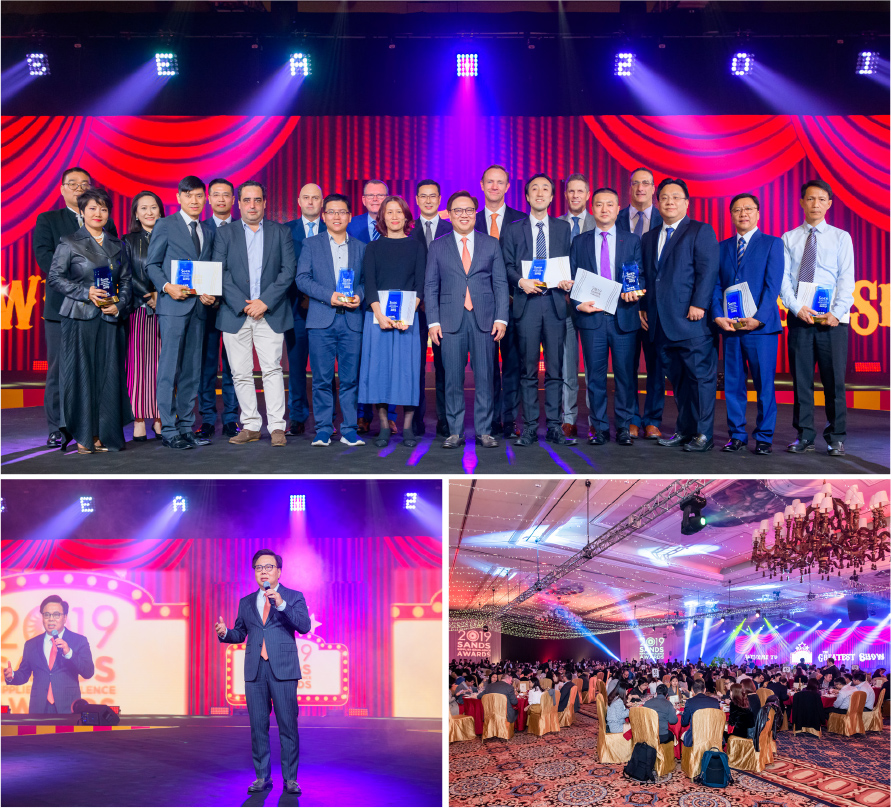 Sands China Ltd. recently recognised some of its exceptional suppliers at the 2019 Sands Supplier Excellence Awards at The Venetian Macao, exemplifying its commitment and trust to local micro and small and medium enterprises.

For seven consecutive years, the annual event is a global initiative of Sands China’s parent company, Las Vegas Sands Corp., and acknowledges the cooperation and services of some of the company’s most noteworthy suppliers worldwide.

For Dr. Wilfred Wong, president of Sands China Ltd., the company’s success would not be possible without the wide variety of suppliers that work alongside.

“Together, they help us deliver the outstanding experiences that our guests and visitors have come to expect at our integrated resorts. The company is very pleased to take this opportunity each year to express our gratitude to our suppliers for doing their part to keep this massive operation running smoothly,” said Dr. Wong.

“Congratulations to them all for being nominated in this year’s awards, and a special thanks to our longstanding suppliers, who have been working with us for 15 years now,” the president added.

“We continue to give special support to some of these SMEs. […] Such kind of mutual support and mutual benefits can let suppliers have better quality of products and services, which can also contribute to Macau’s economy diversification,” the president added.

Various Sands China business units and their employees nominated a total of 22 companies in this year’s awards – 15 of them local enterprises. Nominees are chosen from a pool of thousands of service providers and suppliers that do business with Sands China.

Awards were given to distinguished suppliers in nine categories: gaming; furniture, fixtures and equipment; ferry; marketing; outside services; food and beverage; operating supplies and equipment; development and project management; and facilities.

Eight out of the nine winners in this year’s awards are local suppliers – a testament to their growth and to the opportunities provided by Sands China’s continuous support to local enterprises. Among them, two are run by Macau young entrepreneurs, two are SMEs, and one is a micro enterprise.

Winner of the awards’ Outside Services category, MSS Staffing Services Limited,  said that the award provides a platform for local SMEs to be recognized as they strive to pursue excellence in the products and services they provide.

Seow Yuen Loh, managing director at MSS Recruitment Limited remarked, “this is extremely important and critical to MSS because Sands China has always been very supportive of its SME suppliers as evident to these supplier awards, which I think it is one of its kind in Macau.”

For Loh, the recognition Sands China gave to MSS is significant as it acknowledged her team’s hard work.

“Because a lot of times, the time works very closely with user departments but day in and out to be actually recognized officially and to be put into the limelight and given a big thank you, I think that outweighs everything else,” she added.

Sands China is the firm’s first client in its outsourcing services.

Since 2009, the firm has witnessed the growth of Sands China as it grew along together.

“Together hand in hand we grew with Sands’ expansion and along the way, they have supported us and allowed us to grow as a local SME to where we are today. The awards tell us that we’re doing what Sands [is expecting] us to be doing for them. […] The recognition is more rewarding […] It’s like a like a big pat from your bosses,” she added.

Echoing the same sentiments, recipient of the award in the Development and Project Management category, IN Design Studio Limited said that the awards is a testament of the integrated resort operator’s ongoing support to local firms, allowing them to expand their businesses.

IN Design is a local micro enterprise providing Sands China with both lead consultancy and regulatory consultancy services for construction projects since its establishment in 2017.

“These awards are really encouraging for small companies like us and it’s an honor to participate in the projects of Sands China,” said Isabella Ng, Partner of IN Design.

“We started as a small company with two people and as we started to acquire projects [from Sands China], we slowly grew to 13 people. Getting to work with people from the company has helped us grow professionally,” she added.

The awards ceremony event featured entertainment and an appreciation dinner themed on the hit film “The Greatest Showman,” with around 500 guests attending, including more than 300 representing about 160 suppliers, mostly from Macau, Hong Kong and mainland China.

With Sands China’s current ongoing expansion for The Londoner, which is set to open progressively in 2020 and 2021, the USD2.2 billion project is also significantly involving local SME suppliers, allowing them to continually grow their businesses.

Dr. Wong is confident to carry along these SMEs in the expansion project.

“We have been doing that over the last 15 years when we built The Venetian Macao and The Parisian Macao. We were relying a lot on local suppliers. I’m very confident that in these phases of expansion, we will continue to grow along with the SMEs,” he said. 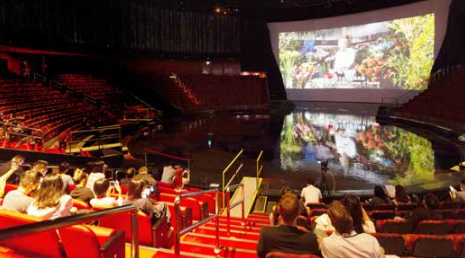 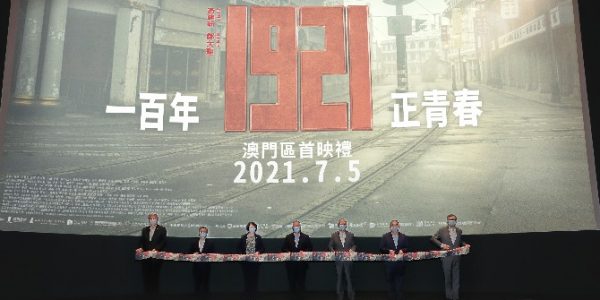 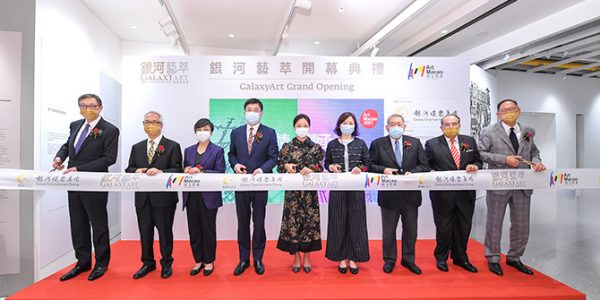 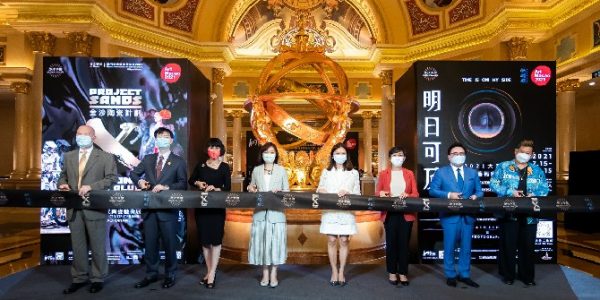