Security Office rejects claims that Jho Low is in town 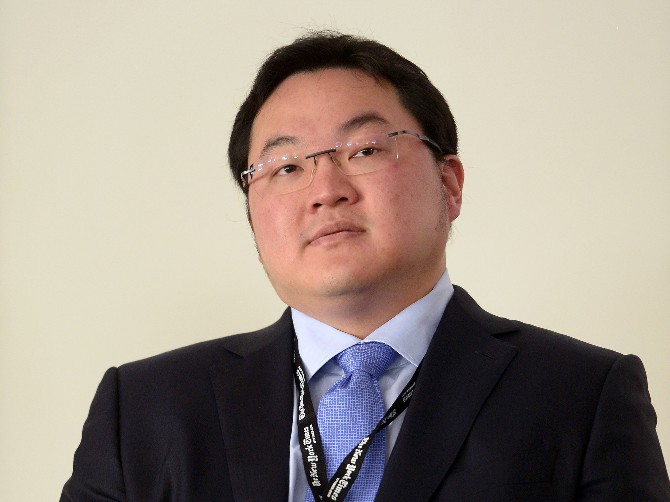 The Office of the Secretary for Security has refuted the claims of Malaysian authorities that fugitive businessman Jho Taek Low, also known as Jho Low, is currently in the SAR. The renewed claims come as Malaysia continues to seek the financer of the state’s 1MDB financial scandal, who has eluded law enforcement since at least 2016.
In a statement released yesterday, the Office reiterated that in 2018, the Macau Sub-Bureau of the China National Central Bureau of INTERPOL received a request from Malaysian authorities on the suspicion that he might be in the city. However, Secretary for Security Wong Sio Chak later told the public that the suspect was not in Macau.
The Office then clarified that from 2018 to present, the Malaysian government has not made any communication to local authorities, nor has it made any request regarding the fugitive.
“The Malaysian Police, contrary to the rules and practices in the scope of international police cooperation, unilaterally disclosed that Low XX is in Macau, information that does not correspond to the truth,” the statement said.
“It should be noted that the Macau Police always complies with the law and procedures […] and in accordance with the principles of equality, reciprocity and mutual respect with regard to the development of effective police cooperation with all countries and regions,” it added.
Meanwhile, the Chinese Embassy in Malaysia rejected the accusations of the Malaysian authorities, stating that the claims were “groundless and unacceptable.”
It stressed that the position of the Chinese government on combating crime is “consistent and clear-cut,” adding that its police had meticulously followed and investigated “each and every relevant clue we received from Malaysian police, in a sincere and responsible manner.”
“Unfortunately, no relevant individual was found, and the Malaysian side has been informed accordingly. […] China does not and will never shelter foreign criminals,” the embassy noted, adding that China would “continue to render support and assistance to further investigations on the case, once it receives further information from the Malaysian side.”
On Wednesday, Malaysian authorities said they were confident that the most wanted man on their radar was still hiding in Macau.
Malaysia’s Inspector-General of Police, Tan Sri Abdul Hamid Bador, reportedly felt that the fugitive was being protected by Beijing, noting that it is “as if the Chinese government was being insincere” in the joint operation with its counterpart to extradite the wanted businessman.
“Efforts to bring Jho Low home have been ongoing for a long time, however, until now, there have not been any convincing responses from the republic,” he said, referring to China.
Back in February, it was believed that the fugitive was active in Wuhan.
Earlier this year, the 1MBD scandal suspect said he was keen to return to Malaysia to face charges, but only if the political climate was right.
“I am looking forward to the day when the political climate in Malaysia is such that I feel safe enough to return home and the rule of law will be respected so that the facts can be presented, and I can vigorously defend myself,” he said via email to The Straits Times.
On Tuesday, a Malaysian court sentenced former Prime Minister Najib Razak to 12 years in prison after finding him guilty in the first of several corruption trials linked to the multibillion-dollar looting of the 1MDB state investment fund that brought down his government two years ago.
The judge said the defense’s argument that Najib, as prime minister, was duped by rogue bankers led by Jho Low was “too far-fetched,” as the two had a close relationship.