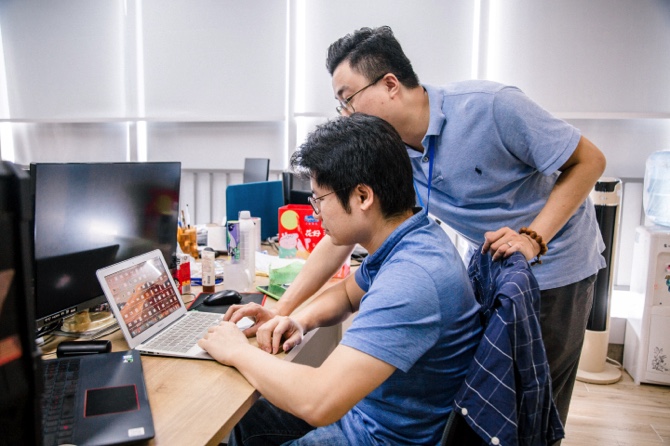 A total of six youth innovation and entrepreneurship projects from Macau and Hong Kong have been submitted at the Nanqu International Youth Technology and Innovation Park (TIP) in Zhongshan, Guangdong.

TIP has attracted 14 projects from its neighboring cities that focus on intelligent Agri-Tech projects, childhood education programs, an Internet-phenomenon food brand, among others.

Luo Ziwei, deputy general manager of the TIP, remarked, “For young people who come from the Greater Bay Area and start their innovation or startup projects in Zhongshan, we’re committed to providing them with support infrastructure featuring the best environment, lowest cost and complete components, thereby helping them take off in groups in the Greater Bay Area.”

As cited in a report issued by Macau Inc., the TIP has a total area of 2,400 square meters and is equipped with a Class A+ office area and commercial and residential space, such as small-maker rooms, medium startup rooms and large acceleration rooms.

This is one of the innovation and technology platforms built by Zhuhai in recent years that seeks to keep pace with the development of the Guangdong-Hong Kong-Macau Greater Bay Area.

Aside from the TIP, Zhongshan has also established other innovation and technology platforms, including the E-Park incubation center and Innovation and Technology Incubation Area which target Hong Kong and Macau youth.

The move was to attract young people to start their innovation and entrepreneurship journey in Zhongshan.

Back in September, the E-Park incubation center helped launch a total of eight Macau start-ups.

Most of the local teams are involved in the IT, e-commerce and cultural planning sectors.

The data shows that since its establishment in October 2016, Zhongshan E-Park has incubated 25 Macau start-ups, with each team spending an average of two to three years at the park.