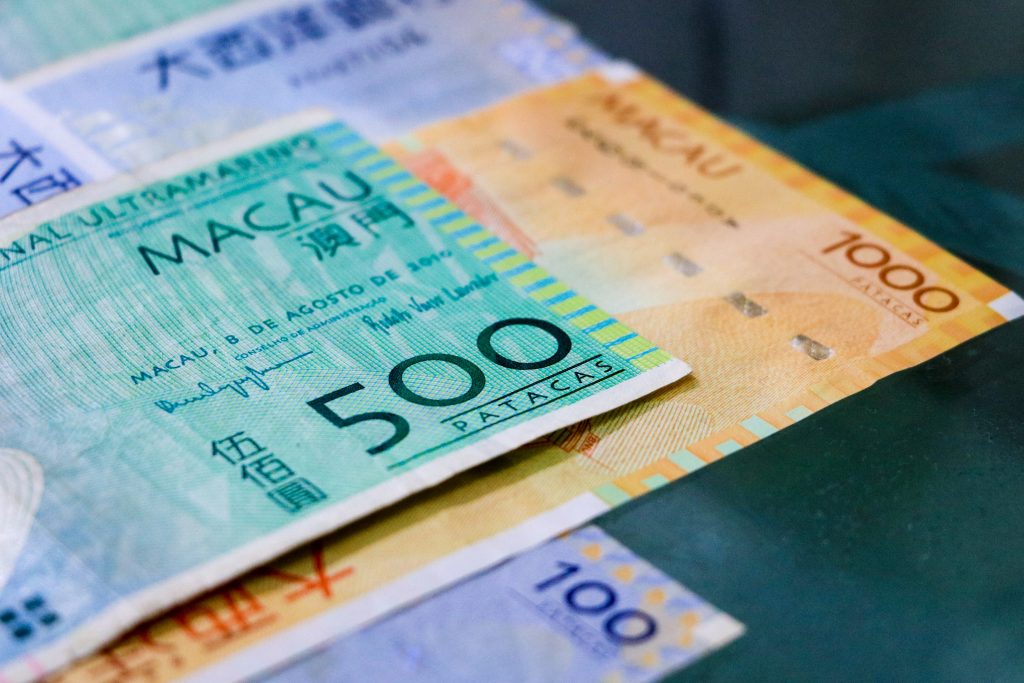 The details regarding a new round of the much-anticipated stimulus packages were made this morning, but experts said the byzantine rules applied to this time’s digital voucher scheme, may attenuate its efficiency to drive domestic spending when compared to the previous two rounds of financial subsidy.

In yesterday’s media briefing, Secretary for Economy and Finance Lei Wai Nong stressed that this time’s stimulus zooms in on driving domestic spending and stabilizing local businesses, especially the small-and-medium enterprises, in an attempt to safeguard locals’ employment and livelihood.

Given that Macau is undergoing a transition period of economic recovery, this stimulus will predominantly tap into the synergy “initiated” by local consumers to foster the city’s economy. The concept will be different than that of the previous two rounds— which played as a financial “lifeline” doled out by the government to the community.

Among all packages, the MOP5 billion digital voucher scheme, included in the MOP56.87 billion domestic spending facilitation scheme, has by far received the most negative comments from the public.

Different from the previous electronic consumption voucher schemes launched last year, the forthcoming digital voucher scheme, slated to launch from May to the end of 2021, requires an individual to spend first before being granted an e-voucher.

However, it involves more restrictions regarding the usage and redemption of e-vouchers, when compared to the previous version. It exploits a “spend first; redeem later” tactic. For instance, an individual can receive five MOP10 coupons after spending MOP 50 through one of the city’s eight digital payment platforms.

The redemption will follow a 3-time leverage concept, meaning an individual can only redeem one MOP10 coupon whenever they spend at least MOP30 in each transaction.

Nonetheless, the beneficiaries of the e-voucher scheme are extended to all people residing in Macau, including all Macau ID holders, blue card holders, and students with foreign nationalities.

“But there are too many limitations upon the usage of the e-vouchers. And the scheme favors those who are financially able, instead of those who are scraping by and cannot afford daily expenses in Macau,” Lawmaker Agnes Lam told the Times in an interview.

Lam suggested the government roll out some subsidy schemes targeting the underprivileged in Macau, who are the unemployed and those who are forced to take long days of no-pay leave.