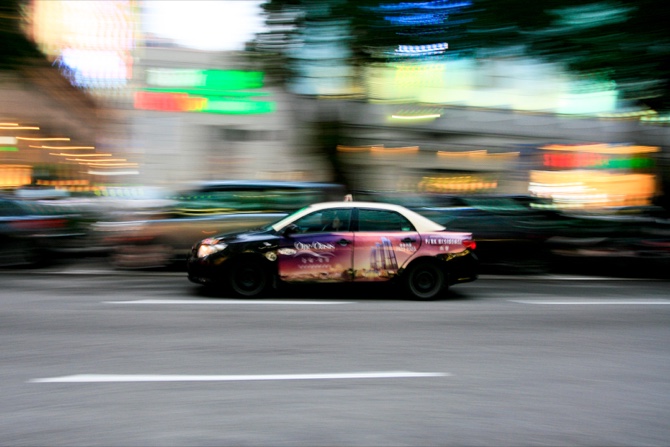 A 28-year-old taxi driver has been arrested after reportedly overcharging and imprisoning one of his passengers.

On Dec. 23, the driver drove a 40-year-old mainland visitor from a hotel in the central district to another hotel in Cotai.

On the way, the taxi driver asked for MOP200 for the trip, but the mainland passenger declined his request. The passenger then called the police for help while seeking help by waving from the car’s window. Noticing this, the driver closed the window, causing the victim to sustain injuries to his hand. The driver was charged with physical assault.

The prosecution authority issued a statement saying it has already taken the mandatory measures, including ensuring the suspect reports regularly to the authorities.

According to police records, in the past two years the suspect had been listed ten times, always for overcharging.

The number of taxi overcharging cases in 2017 increased 85.6 percent compared to 2016, according to the data released by the Public Security Police Force.

In November alone, 289 overcharging incidents were reported, representing 64.7 percent of the total number of taxi infractions for the month.