The Art of Giving | Modern philanthropy and globalization

A virus that vanishes with some droplets of soap has put the world into lockdown, caused national health systems to collapse, created one of the greatest depressions in modern times and even brought the price of crude oil to such negative rates that crude oil sellers in the US have actually started paying buyers to take the black gold off their hands…
Covid-19 has killed globalization as we know it, some argue, or at least brought it to a standstill as the disruption may continue until a vaccine is administrated globally.
Globalization is not a new phenomenon; it has existed for centuries since traders travelled vast distances in ancient times to buy commodities that were rare in their homelands. To put it in simple terms, it is a term used to describe the increasing connectedness of world cultures and economies.
Praised for decades, especially as we entered the fourth wave of globalization, the advantages of globalization, we were told, translated into raising output in countries, raising productivity, creating more jobs, raising wages, and lowering prices of products in the world economy.
Covid-19 travelled around the globalized world and as a direct consequence, raised a debate over whether globalization is a beneficial force in reducing inequalities. “Coronavirus: they tell us it’s a great leveler… it’s not (…) It’s much harder if you’re poor” a BBC pivot tells us in a touching, yet revealing report.
What we previously saw in globalization as powering economic growth and allowing the spread of ideas to improve people’s lives turned into a cruel reality, as global issues such as pandemics erode communities and widen the gap between the elite and the rest of the world. So, we may ask: has a little virus that vanishes with droplets of soap killed globalization? Quite probably not, but once this is over, there will surely be much debate about whether globalization has reduced or increased inequalities, and it will certainly be a most interesting debate to follow. It’s time to recall and learn from Confucian philosophy, “When wealth is centralized, the people are dispersed, when wealth is distributed, the people are brought together”.
Despite the tragic consequences and sad moments humankind is facing, one thing this episode has shown us it that globalization has never been more meaningful. We are living a unique moment of history when we can say that we are together as one, that we have never been closer to each other, in pain, solidarity, compassion. All around the world, mother nature has come back to life and philanthropy, charity and kindness initiatives have been spreading spontaneously… even a 99-year-old war veteran was able to raise £27 million for Britain’s National Health Service… That’s the most beautiful expression of philanthropy as the love of humankind.
It is too early to draw conclusions about faith in globalization but what we can already see is that the little virus has definitely reshaped globalization towards new trends and, paradoxically or not, this global disease has brought forth the best of humankind. 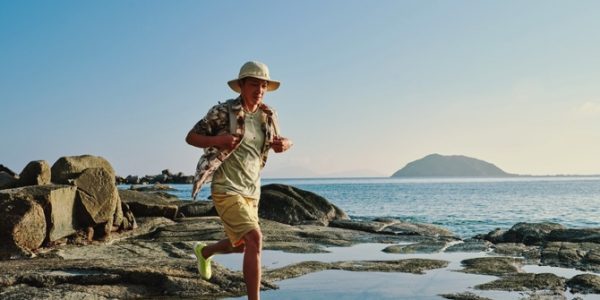 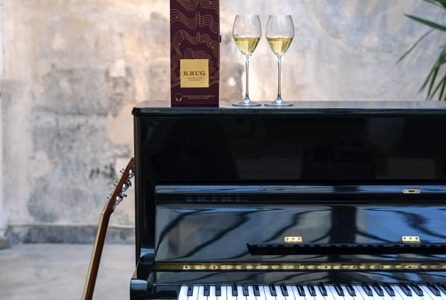 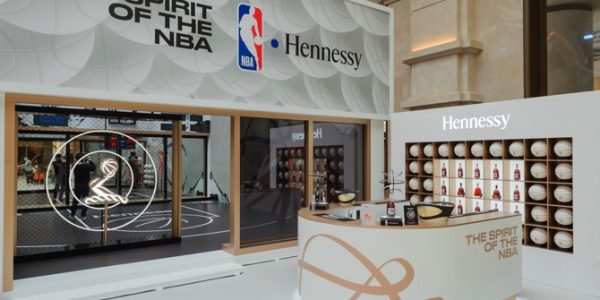 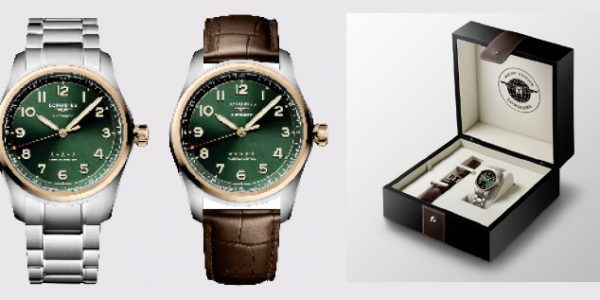