The Land of the Eagles 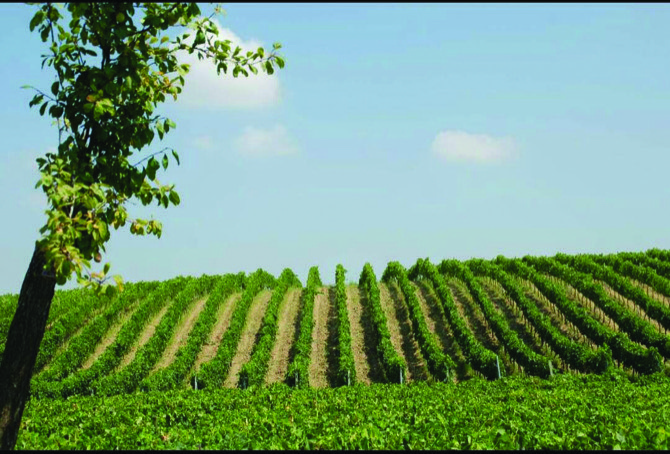 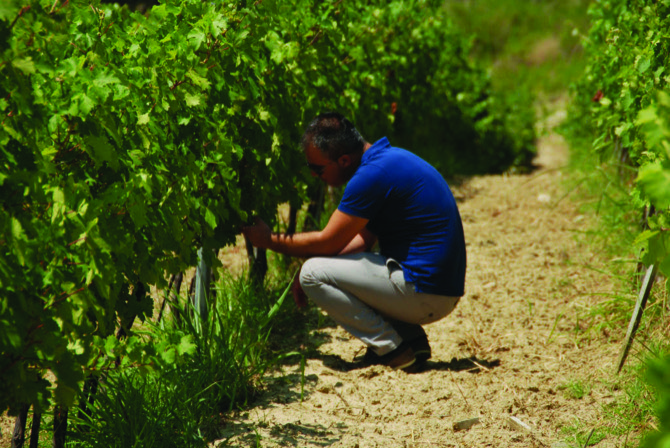 Covering some 29,000sqkm and with a population of just under three million, the Republic of Albania is one of the only three countries/regions in Europe wherein Muslims constitute a majority, alongside Bosnia-Herzegovina and its brother Kosovo. The name Albania came from Latin sources, but the exact origin remains debatable, whereas in Albanian, the country is called Shqipëri or Shqipëria. Albanian is both a language as well as an independent branch of the Indo-European languages, hence most of its vocabulary is not cognate with that of its Germanic, Romance or Slavic counterparts.

Endowed with a quintessentially Mediterranean climate, modern-day Albania has been growing vines and making wines since some 6,000 years ago. Alongside Greece, Albania is arguably one of the two oldest wine-producing countries in Europe. This is perhaps not so surprising, considering: i) European civilisation was born in the eastern Mediterranean; ii) southern Europe was and still is renowned for its kaleidoscopic portfolio of vitis vinifera; and iii) Albania is strategically situated at where the Adriatic and Ionian Seas meet.

Part of Illyria and known as Epirus during Classical Antiquity, modern-day Albania was annexed by the Roman Republic in 167 BC, becoming one of the first Roman conquests in the Balkans. Famed for its luxuriously sweet wine during Classical Antiquity, Gaius Plinius Secundus being a big fan, wines from the region remained popular and sought-after under Roman and subsequent Byzantine rule. With hindsight, this could be seen as the first golden age of Albanian wine.

Gradually conquered and annexed in the late 15th and early 16th centuries, Albania would remain part of the Ottoman Empire for nearly five centuries, until the eve of the WWI. As a result, viticulture and winemaking were badly hit, but neither banned outright nor entirely extinguished. To be fair, the House of Osman was rather latitudinal or tolerant, implementing different rules and regimes on different populations of various confessions. Having said that, as many Albanians converted from Catholicism to Islam under Ottoman rule, the demand for wine plunged.

An inimitable blend of Pulës and Shesh i Bardhë from the ancient city of Berat, a UNESCO World Heritage site. Pastel citrine with shimmering silver reflex, the delicate nose offers cloudberry, Asian pear, frangipane and wet stone. Supported by buoyant acidity and steely minerality, the spicy palate delivers pomelo peel, peach pit, sweet ginger and rock salt. Medium-full bodied at 13%, the articulate entry continues through a piquant mid-palate, leading to a cleansing finish. Poised and unhurried, this is history and tradition in a bottle.

A single-varietal Debinë e Bardhë from Mount Tomorr, some 40km SE of Berat as the crow flies. Translucent citrine with glowing sunshine reflex, the invigorating nose presents kaffir lime, green mango, citronella and crushed rock. Anchored by generous acidity and clean minerality, the delineated palate supplies calamansi, green apple, verbena and rock salt. Medium-full bodied at 13%, the tangy entry persists through a laser-focused mid-palate, leading to a stimulating finish. At a blind tasting, one could well mistake this gem for a fine Chenin Blanc from the Loire.