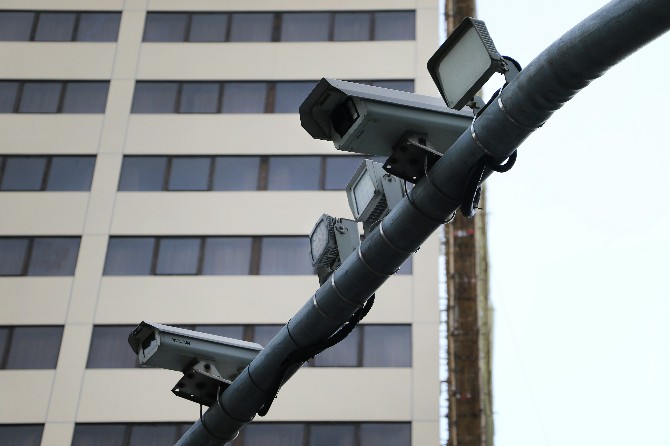 The Transport Bureau (DSAT) has clarified to the Times that reports of motorists being “flashed” by speeding cameras even when obeying the speed limit is due to the different limits for different types of vehicles. Even when a vehicle is detected by a camera, that does not necessarily mean the motorist will incur a fine, the DSAT said.
Speed limits on public roads in Macau are generally 60 km/h for cars and motorcycles, 50 km/h for heavy vehicles and 40 km/h for mopeds unless otherwise stipulated by traffic signs.
The inquiry to DSAT was prompted by a series of requests by Times readers who said that recently some speed traps, namely the ones located in the roads around Coloane Island, were “flashing” vehicles at lower speeds, raising concerns about whether the speed limits for such roads had changed without warning or if the speed detection system was malfunctioning.
In the DSAT clarification, the Bureau explained that since there are different speed limits for different kinds of vehicles, it is common that the speed detection devices are sometimes triggered at lower speeds than the general speed limit since the system might not detect the type of vehicle passing in that moment. Nevertheless, the DSAT noted that this does not mean that drivers immediately incur a fine or penalty.
The DSAT also informed that there are some speed detection systems – for example the one placed at the entrance and exit of the Ponte da Amizade in the direction of Macau to Taipa – whose systems detect and capture the passing of every vehicle. Such speed detection systems use a different system that detects speed violations by calculating the average speed of vehicles traveling on the route.
The Bureau also said that the speed detection system has been operating normally and without any reports of failure. The system is installed and maintained according to the regulations. Joint inspections by the DSAT, the Public Security Police Force, and the contractor are done regularly.