The Chief Executive Ho Iat Seng directed the city’s civil protection management team to take all necessary steps in order to minimise the risk of adverse outcomes due to the advent of Typhoon Kompasu.

The government has declared that the Macau Special Administrative Region maintains the state of immediate prevention from 10:30 p.m. last night, the Civil Protection Operations Centre (COPC) announced in a statement.

Due to the effect of the typhoon, a total of 10 flights scheduled for today have been cancelled, according to the Civil Aviation Authority. Four were already canceled several hours ago.

The COPC disclosed that, as of 1 a.m., there were a total of 16 individuals who are staying at the four emergency reception centers.

Vaccination services will be suspended. Individuals who have registered for the vaccine will be notified of the rescheduling.

Meanwhile, gaming operators are offering some 3,400 free parking spaces to the public.

All three bridges linking the Macau Peninsula and Taipa have been closed to traffic since midnight. 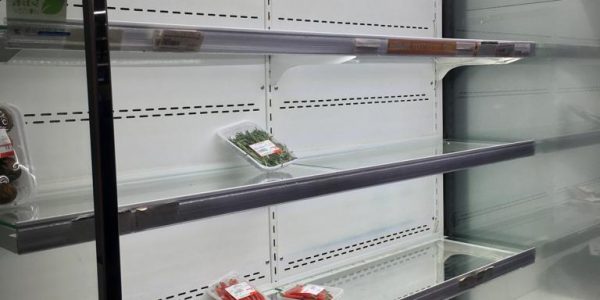