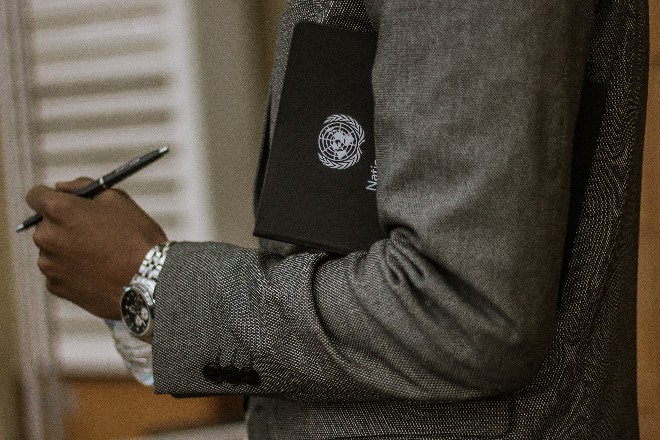 The United Nations (UN) Human Rights Committee is taking a progressive approach to the issues discussed in several reports by local associations and groups, the representative of the Macau Research Group, Jason Chao, said yesterday during an online press conference.
The Macau Research Group, together with the New Macau Association, recently submitted to the UN committee a long List of Issues (LOI) related to people’s rights in Macau. Chao said he had been surprised by the positive response from the committee, which plans to request replies on several matters from both the Chinese Central Government as well as the relevant Macau authorities.
“This list is a very important document because it considers a large number of issues,” Chao said. However, “it does not immediately result in the issuing of recommendations from the Human Rights Committee. First, they will call on the Macau and Chinese governments to provide answers on the topics that after will be discussed by the committee.”
The increased interest from the committee is a sign of what Chao calls the “paradigm shift” on the behalf of international organizations responsible for human rights matters.
“Recently we had to do a paradigm shift as the Chinese government has become more assertive and more reluctant to respond to calls from international entities,” said Chao. This results in priority given to what he calls soft rights, such as gender issues and labor rights, over hard rights, as in political reform, democracy and personal freedoms.
According to Chao, turning the attention to “soft rights” has facilitated the approach and the continuing to fight for human rights without a constant and high-intensity direct clash with the Chinese government.
Some of the areas in which Chao says non-governmental entities are managing to make advancements are those addressed by the List of Issues submitted to the UN committee. They include topics such as the “equality between men and women” and “gender-based violence.”
Regarding the first, Chao noted that several questions raised by the committee might prompt the government into action that would help, among other aspects, to drive forward recognition of same-sex couples. He cited questions that called for clarification on the ability to “legally recognize transgender persons and to allow them to change the gender marker on their birth records and identity documents” as well as “provide legal recognition of and protection for same-sex couples.”
For Chao, a well-known activist for rights of sexual minorities in Macau, the “importance now paid to the rights of the LGBT community” by the United Nations is a positive move. However, he does not expect it will yield results in terms of legal same-sex marriage in the SAR for the time being.
For Chao, it is of great importance that the UN committee is willing to “ask these questions.” He now hopes the local government in Macau answers them.
Another topic that Chao highlighted is related to the rights of non-resident workers in Macau.
Chao said it is important that the actions of employment agencies and employers in Macau be scrutinized and that the local laws protect people from being exploited. He made specific reference to the practice whereby some of an employee’s compensation is used to repay employment agency commissions.
Chao said he was not expecting the Macau government to match the “progressiveness” of the UN committee on these matters.