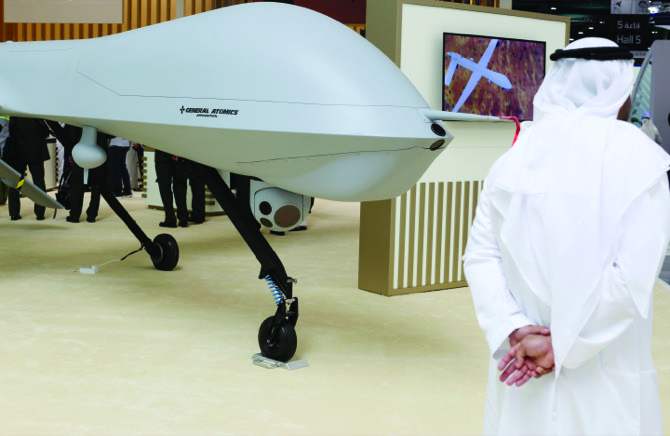 CHINA The use of armed drones in the Middle East, driven largely by sales from China, has grown significantly in the past few years with an increasing number of countries and other parties using them in regional conflicts to lethal effects, a new report said. 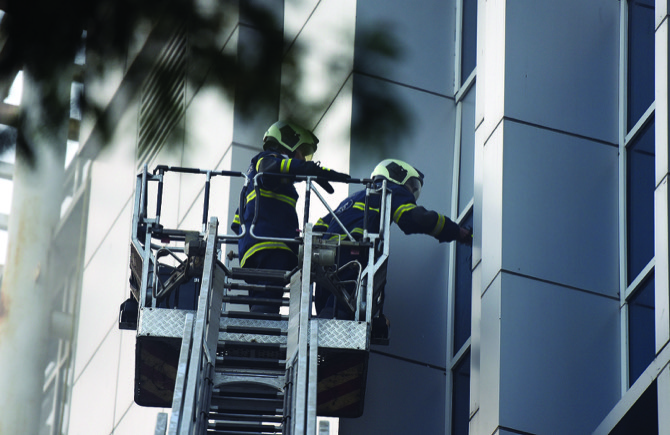 INDIA At least six people died and 129 others were injured in a fire that broke out yesterday in a hospital in Mumbai, India’s financial and entertainment capital, police said. It took 10 fire engines to bring the fire under control, while 15 ambulances rushed the injured to hospitals. The Press Trust of India news agency said most of the injured were in a stable condition.

THAILAND An accident yesterday outside of Bangkok involving three vehicles killed one Thai man and left 11 other people injured, including seven South Korean tourists, Thai police said. Police suspect that a van carrying the seven S.Koreans was driving behind a pickup truck that appeared to have made a sudden U-turn, causing the van to hit the truck from behind and instantly killing the van’s Thai driver. 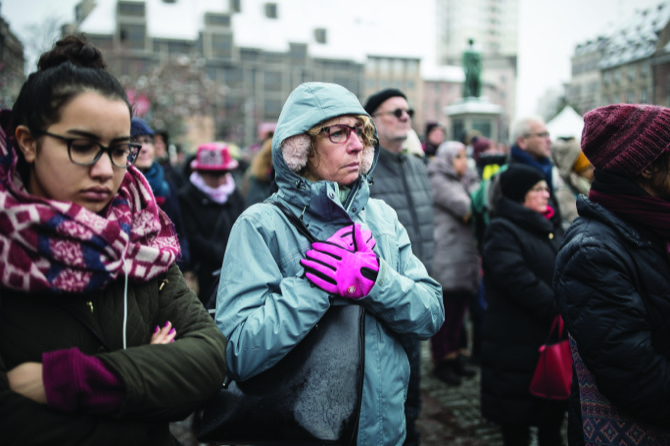 FRANCE People filled a square in the French city of Strasbourg to show respect and sympathy for the victims of last week’s shooting attack near a famous Christmas market as the death toll rose to five.

French authorities said a Polish man died in a Strasbourg hospital, one of a dozen people wounded in last week’s attack. 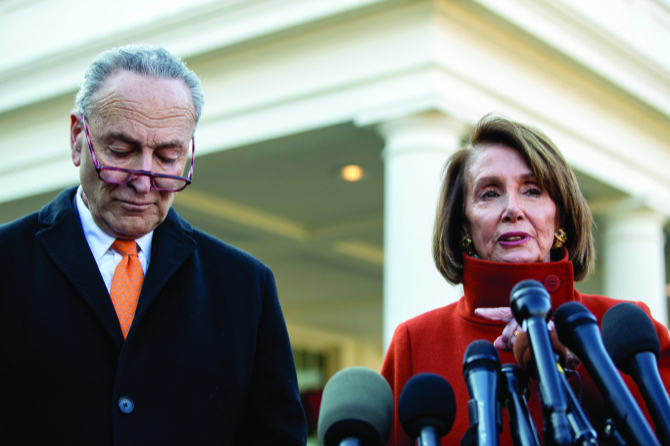 USA Pushing the government to the brink of a partial shutdown, the White House is insisting that Congress provide USD5 billion to build a wall along the U.S.-Mexico border despite lawmaker resistance from both parties. Without a resolution, parts of the federal government will shut down at midnight Friday. 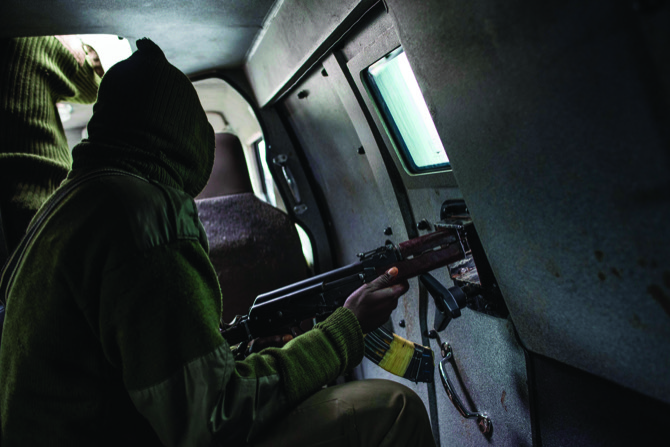 NIGERIA Clashes between Nigerian farmers and herders killed at least 3,641 people in the past three years, with more than half of the deaths occurring in 2018, Amnesty International said. The London-based organization blamed the escalation in the conflict on the authorities’ failure to investigate the violence or prosecute perpetrators. The study was based on 262 interviews and 230 documents, including medical records and military reports, it said. The army condemned the report.