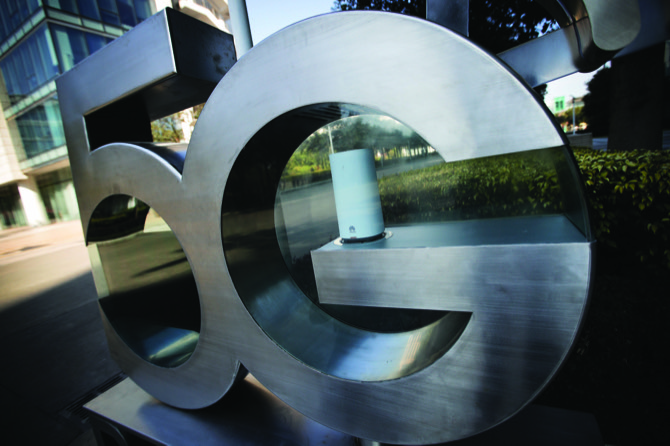 CHINA The chairman of Huawei challenged the US and other governments to provide evidence for claims the Chinese tech giant is a security risk as the company launched a public relations effort to defuse fears that threaten its role in next-generation communications. Ken Hu complained accusations stem from “ideology and geopolitics.” He warned excluding Huawei from fifth-generation networks in Australia and other markets would hurt consumers by raising prices and slowing innovation. 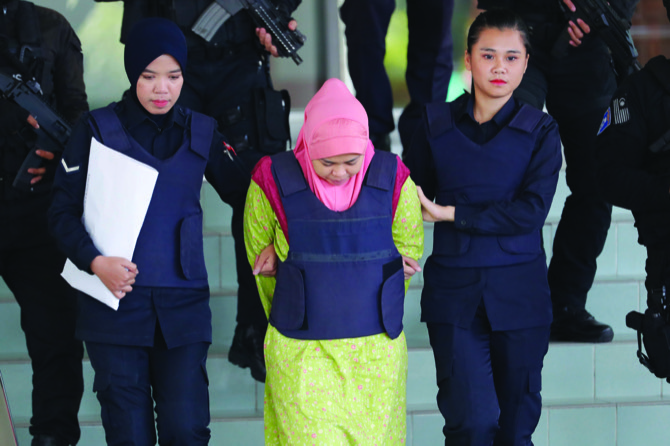 MALAYSIA An Indonesian woman due to begin her defense next month in her trial for the murder in Malaysia of Kim Jong Nam suffered a setback yesterday when a judge rejected her bid to secure statements given to police by seven witnesses. Siti Aisyah’s lawyer, Gooi Soon Seng, said he will appeal the High Court’s ruling that the statements were privileged. 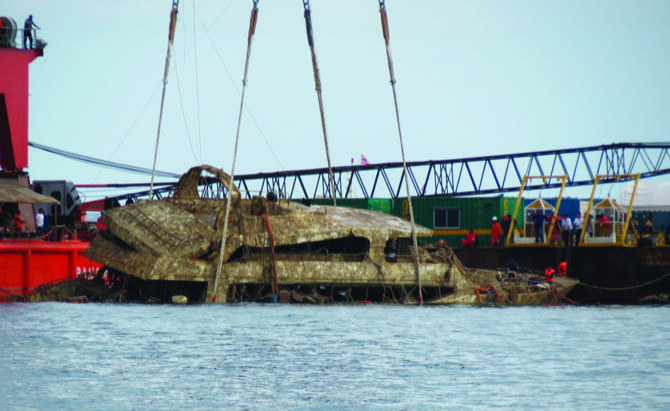 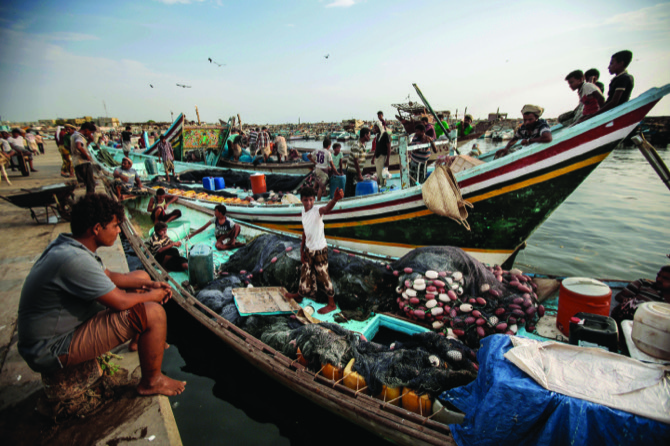 YEMEN’s key port city of Hodeida was calm yesterday, hours after a U.N.-mediated cease-fire went into effect between government-allied forces and the country’s rebels, Yemeni officials said. Fighting subsided as the cease-fire took effect, with only the sporadic sound of automatic weapons fire heard in the city, where the port handles about 70 percent of Yemen’s imports.

USA Two Chicago police officers were fatally struck by a train as they investigated a report of gunshots on the city’s far South Side. Eduardo Marmolejo, 37, and Conrad Gary, 31, were pursuing on foot a person heading toward the train tracks when they were hit shortly as the commuter train passed through the area. 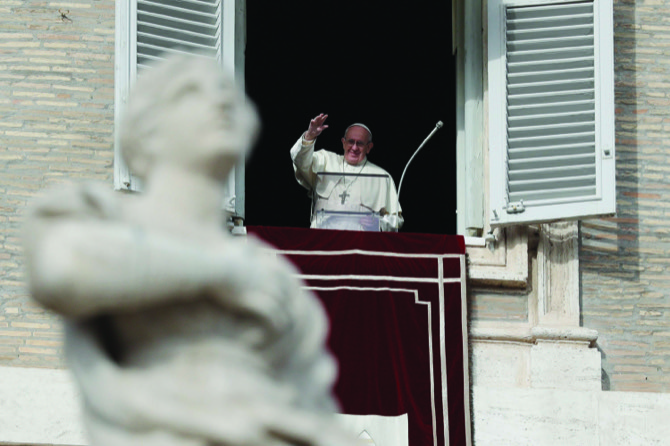 VATICAN CITY Organizers of an upcoming Vatican summit on sex abuse prevention are warning that the credibility of the Catholic Church is in jeopardy over the abuse scandal and are urging participants to meet with victims personally before coming to Rome. In a letter sent yesterday to the presidents of bishops’ conferences worldwide, organizers said the church must develop a “comprehensive and communal response” to the crisis.” 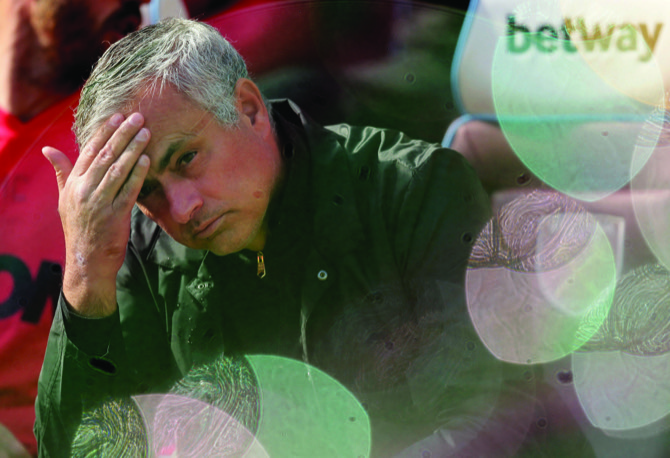 FOOTBALL Jose Mourinho was fired by Manchester United yesterday after failing to restore its status as a major European force in a turbulent 2½-year spell marked by clashes with players and increasing disgruntlement at the team’s style of play.