World Heritage Management Law to be reviewed by UNESCO 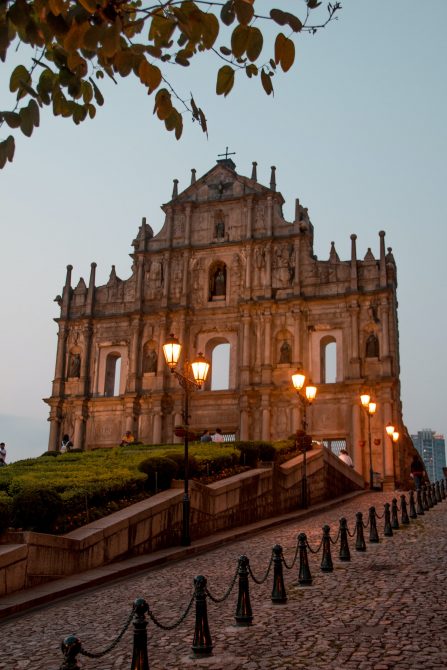 A bill based on the Conservation and Management Plan for the Historic Centre of Macao has been completed and will be handed to UNESCO for review before its adoption, the Cultural Affairs Bureau disclosed in a reply to lawmaker Agnes Lam’s inquiry.
In 2019, the World Heritage Committee under UNESCO passed a resolution to require that the Macau government submit the bill to the entity before it enters into force.
The IC noted that the visual corridor to and from the Guia Lighthouse was heavily featured in the public consultation in 2018. The government assured that the comments it obtained have been reviewed and included in the bill.
When the Land, Public Works and Transport Bureau (DSSOPT) was compiling the Bill on Overall Macau Urban Planning, it took into account conservations on the Historic Centre of Macao. The DSSOPT bill has also made proposals to protect several visual corridors deemed to be representative of Macau, and also to be of value.
The IC went on to emphasize that the bill was the fruit of collaboration between the IC and the DSSOPT, “in order to ensure the bill’s compatibility with laws and regulations related to urban planning and constructions.”
Moreover, the IC indicated that it rigorously followed the stipulations of the World Heritage Protection Law and offered restrictive comments on new development projects.
“If a project may possibly jeopardize the universal values highlighted by the World Heritage, we shall conduct assessments on the impact that the project would bring to the concerned heritage site,” the IC wrote in its reply to lawmaker Lam.
It also recalled its work in terms of education and marketing on the Historic Centre of Macao. AL