The fixed-income landscape is set to be transformed as the European Union revs up to borrow $1 trillion by selling bonds in its own right. While talk of creating a market to rival U.S. Treasuries is overblown, the forthcoming flood of securities will offer investors a genuine alternative to German bunds as the region’s debt benchmark.
The EU will issue as much as 200 billion euros ($240 billion) of bonds each year through 2026 under plans detailed last week, with maturities as long as 30 years. The first debt sale, aimed at funding emergency measures to alleviate the pandemic’s economic wreckage, should be ready by July.
The prospect of increased supply would typically undermine the value of existing securities. But since the debt explosion was first mooted back in July, the yield premiums available on existing EU bonds compared with German bunds has shrunk, with demand boosted by the prospect of a bigger, more liquid market for the securities.
German debt sets the “risk-free rate” against which all other euro-denominated securities, including corporate bonds, are priced. It’s the same function that U.S. Treasury bonds perform with regard to dollar debt. But there’s a shortage of bunds, with less than 15% of the market available for investors to buy and sell. The remainder is locked away in central banks and other sovereign institutions, with the European Central Bank’s quantitative easing program also sucking liquidity out of the market.
That poses a market risk if there’s a sudden surge in demand for only the very best credit quality, as can happen in the derivatives market when there is a need for extra collateral. The forthcoming EU debt sales create a recognizable “common bond” for the bloc, and the initial syndicated sales of the debt have seen huge investor demand, often in excess of ten times the bonds on offer.
The EU will stoke demand even further with almost a third of the new debt green bonds, keeping Europe at the forefront of the hot market for environmentally friendly financing. It’s a smart move not just for the planet. European investors, nudged by both their customers and regulators, have been more active than peers in allocating capital to securities deemed to meet environmental, social and governance standards.
With at least 50 billion euros of annual sales, the EU is set to become the world’s benchmark green bond issuer. As demand for ecologically sound securities increases, that role will reinforce the bloc’s emergence as a borrower to be reckoned with.
Of course Treasuries, at a total of $21 trillion, will continue to set the pace for global debt markets. And Germany’s 1.5 trillion euros of bonds outstanding will protect its standing as Europe’s preeminent borrower for a while yet. But, as has been the way with all of the bloc’s emergency financing measures in the past decade, the EU’s borrowing program is more likely to expand than diminish.
The true capital markets transformation will come when there is sufficient liquidity in EU bonds for them to qualify not only as collateral for existing derivatives, but when there are futures and options contracts referencing specifically EU debt. That will be when the bund’s crown really starts to wobble. Marcus Ashworth, MDT/Bloomberg 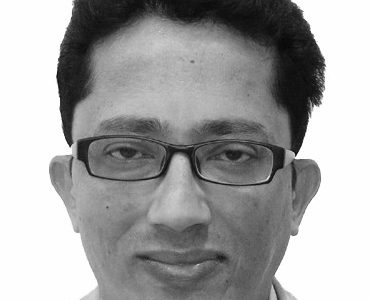 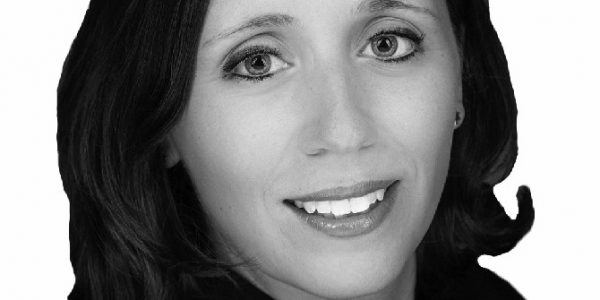