World Views | Go on, jump. A pile of soft dollars will catch you

The economic recovery from the coronavirus will have its share of false dawns. What’s unlikely to be derailed, however, is the wall of money sloshing through the global financial system, much of it courtesy of the Federal Reserve. Without this backstop, officials in Asia wanting to juice domestic growth wouldn’t have a prayer.
Surprise interest-rate cuts late Thursday in Indonesia and the Philippines, both coronavirus hotspots mired in deep recessions, owe as much to Washington as they do to local conditions. Each shaved its benchmark interest rate by a quarter point, bucking the consensus forecast among economists of a hold.
For all the talk about the reductions being a sign of weakness at home, they are also bets on currencies holding up. Both the Philippines and Indonesia run persistent deficits in their current account, the broadest measure of trade. That makes them acutely sensitive to the prospect of a weaker rupiah or fragile peso.
A weaker dollar has helped offset these factors. The peso is up about 5% this year and 2.7% in the third quarter. After slipping 4% against the dollar from July to September, the rupiah has rallied about 3% this month.
A lot of the dollar’s recent direction comes down to debate about the size of U.S. stimulus. The fine print of this largesse has shifted since the election propelled Joe Biden to the presidency. A large-scale rescue looks elusive now that chances of a Democratic majority in the Senate have diminished. The most likely outcome is a narrow Republican majority, and one disinclined to offer Biden much support. That means the Fed will have to do even more.
The rift that opened up Thursday between the Fed and Treasury over future of emergency lending programs also makes the prospect of enhanced stimulus through traditional monetary policy far more proximate. If the Fed no longer has that support, it will have to find other ways of stepping in, at least until a new Treasury secretary takes office. A bigger and broader program of quantitative easing is in the cards. That’s likely to mean a weaker buck.
This is surely on the minds of officials in Manila and Jakarta. Neither Bank Indonesia nor Bangko Sentral ng Filipinas would have been prepared to surprise investors if they didn’t think their backs would be covered.
Officials in both countries have good reason to watch flickering lights on foreign-exchange screens. Indonesia has gone down a path of monetary adventurism this year that, in the absence of generally benign markets, would have had officials burned at the stake. The central bank is buying bonds directly from the government in an overt display of debt monetization, once an absolute no-no. Though there were some wobbly moments during that journey, this didn’t prove fatal for the rupiah. To move now, Jakarta must feel that it has prevailed.
The Philippines has been subtler, scooping up government bonds but balking at labels that might frighten the horses. Manila hasn’t made an enormous fuss about this form of quasi-monetization, and top officials have been pretty disciplined in their language. Low inflation in both countries has also delivered governments benign financing conditions.
Happy days are far from here again. The International Monetary Fund warned of a faltering rebound Thursday, adding that it would be very unwise to withdraw fiscal and monetary support. And not every emerging market is enjoying the ride. Turkey’s central bank rolled out a 475-basis point ‘increase’ Thursday, as I wrote here. That country is paying the price for years of sabbatical and presidential brow-beating that pushed inflation to double digits and hammered the lira. The dollar’s benevolence has its limits.
In the monetary realm, though, Pax Americana is alive and well. Don’t central bankers in Indonesia and the Philippines know it. Daniel Moss, MDT/Bloomberg 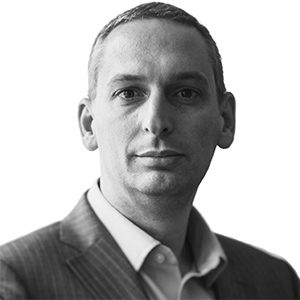 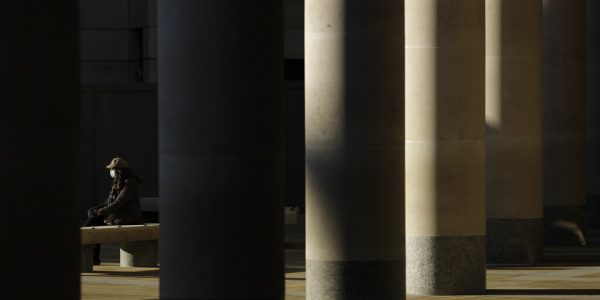 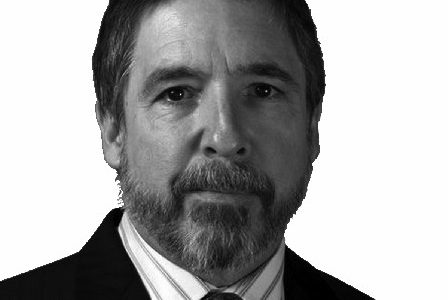