China’s ruling Communist Party said today (Monday) it will ease birth limits to allow all couples to have three children instead of two in hopes of slowing the rapid aging of its population, which is adding to strains on the economy and society.
The ruling party has enforced birth limits since 1980 to restrain population growth but worries the number of working-age people is falling too fast while the share over age 65 is rising. That threatens to disrupt its ambitions to transform China into a prosperous consumer society and global technology leader.
A ruling party meeting led by President Xi Jinping decided to introduce “measures to actively deal with the aging population,” the official Xinhua News Agency said. It said they agreed that “implementing the policy of one couple can have three children and supporting measures are conducive to improving China’s population structure.”
Leaders also agreed China needs to raise its retirement age to keep more people in the workforce and improve pension and health services, Xinhua said.
Restrictions that limited most couples to one child were eased in 2015 to allow two, but the total number of births fell further, suggesting rule changes on their own have had little impact on the trend.
Couples say they are put off by high costs of raising a child, disruption to their jobs and the need to look after elderly parents.
China, along with Thailand and some other Asian economies, face what economists call the challenge of whether they can get rich before they get old.
The Chinese population of 1.4 billion already was expected to peak later this decade and start to decline. Census data released May 11 suggest that is happening faster than expected, adding to burdens on underfunded pension and health systems and cutting the number of future workers available to support a growing retiree group.
The share of working-age people 15 to 59 in the population fell to 63.3% last year from 70.1% a decade earlier. The group aged 65 and older grew to 13.5% from 8.9%.
The 12 million births reported last year was down nearly one-fifth from 2019.
About 40% were second children, down from 50% in 2017, according to Ning Jizhe, a statistics official who announced the data on May 11.
Chinese researchers and the labor ministry say the share of working-age people might fall to half the population by 2050. That increases the “dependency ratio,” or the number of retirees who rely on each worker to generate income for pension funds and to pay taxes for health and other public services.
Leaders at Monday’s meeting agreed it is “necessary to steadily implement the gradual postponement of the legal retirement age,” Xinhua said.
It gave no details, but the government has been debating raising the official retirement ages of 60 for men, 55 for white-collar female workers and 50 for blue-collar female workers.
The potential change is politically fraught. Female professionals welcome a chance to stay in satisfying careers, but others whose bodies are worn out from decades of manual labor resent being required to work longer.
The fertility rate, or the average number of births per mother, stood at 1.3 in 2020, well below the 2.1 that would maintain the size of the population.
China’s birth rate, paralleling trends in other Asian economies, already was falling before the one-child rule. The average number of children per Chinese mother tumbled from above six in the 1960s to below three by 1980, according to the World Bank.
Demographers say official birth limits concealed what would have been a further fall in the number of children per family without the restrictions.
The ruling party says it prevented as many as 400 million potential births, averting shortages of food and water. But demographers say if China followed trends in Thailand, parts of India and other countries, the number of additional babies might have been as low as a few million. 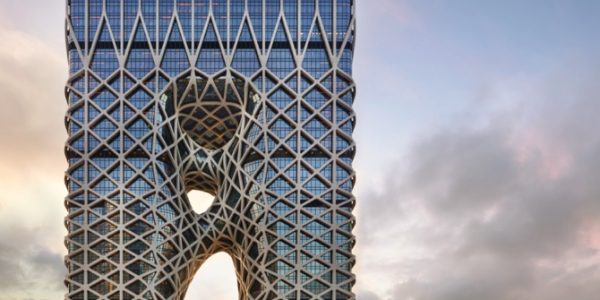 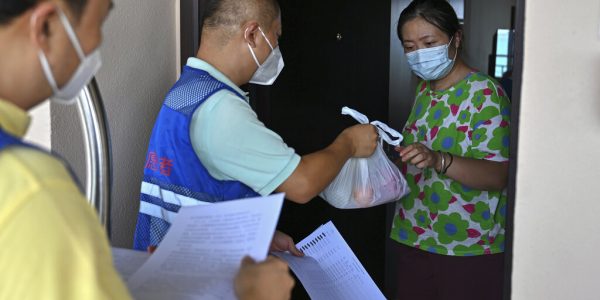 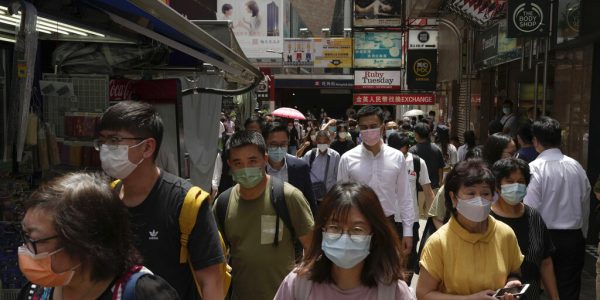 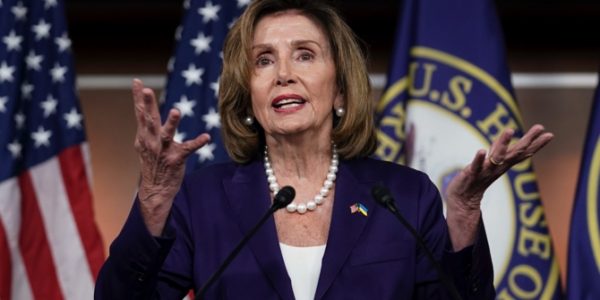