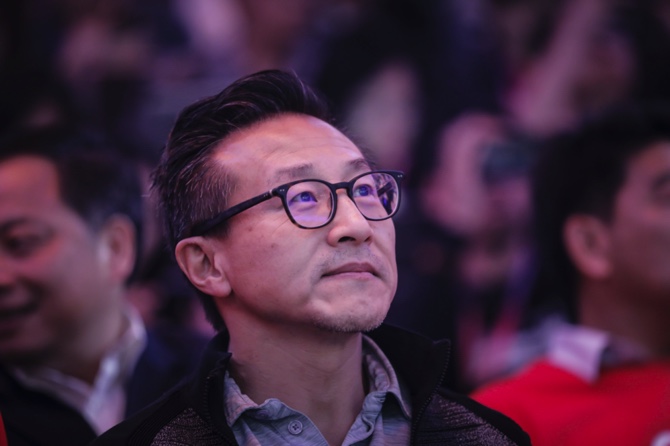 The owner of the Brooklyn Nets and Barclays Center is investing $10 million, valuing the Berlin-based franchise at around $100 million, according to two people familiar with the transaction. G2 is hoping to use the investment from J Tsai Sports — and Tsai’s expertise — to expand in Asia, more specifically China, where esports are incredibly popular but Western teams have yet to fully penetrate.

There are more gamers in China than there are people in the U.S. It’s also the biggest market for gaming revenue, according to research firm Newzoo. The hope is that Tsai’s experience building an e-commerce business in China will help give G2 an edge.

“The biggest challenge for Western teams is to properly play to Chinese culture, to understand the true thinking and mentality of the Chinese audience,” said Jens Hilgers, co-founder and chairman of G2. “That’s something that we will pay a lot of attention to, but with the support of a Chinese owner in our group, hopefully it goes a bit easier.”

Tsai, who has a net worth of $11.9 billion, was born in Taiwan and moved to the U.S. as a teenager. In October, when Houston Rockets General Manager Daryl Morey tweeted his support for protesters in Hong Kong — creating an international crisis for the NBA — Tsai was the league’s most vocal defender of mainland China’s position. He wrote an open letter to NBA fans explaining why many Chinese considered Morey’s tweet so offensive.

G2 isn’t looking to build gaming teams in China, but it is working to attract followers through video and social media.  The franchise is hiring Mandarin speakers, writers and videographers to help it cross the cultural divide.

“We want to be, from a talent perspective, a Western team,” Hilgers said. “But we want to build fans so that when it comes to international competition, these fans can look to G2 Esports and say, ‘I’ve heard about these guys, I follow these guys, and that’s my favorite team when I don’t see my home favorite.’”

Team G2 stands on the stage before the semifinal match of 2018 The League of Legends World Championship in Gwangju, South Korea. Photographer: Woohae Cho/Getty Images

One of the world’s most valuable esports franchises, G2 has 10 teams that play a number of different games, including Fortnite, Counter-Strike: Global Offensive and Rocket League. It also has a franchised slot in Europe’s main League of Legends circuit, operated by publisher Riot Games Inc.

G2 raised $17.3 million earlier this year from a group that included Seal Rock Partners and Everblue Management. Representatives for the team and J Tsai Sports declined to comment on G2’s valuation following this most recent investment.

It’s the latest sports for Tsai, who first acquired a stake in the Nets in 2018. Earlier this year, he bought the rest of the team, and its arena, paying a total of $3.5 billion, including debt. He also owns the San Diego Seals, an indoor lacrosse team, and the New York Liberty, a franchise in the WNBA, plus investments in the Premier Lacrosse League and MLS franchise LAFC.

G2 is also planning to open an office in New York City early next year. That will give the franchise a direct presence in the country’s largest media market, and position it in the same city as the Nets, opening the possibility for increased collaboration with the NBA team and its arena. Eben Novy-Williams, Bloomberg 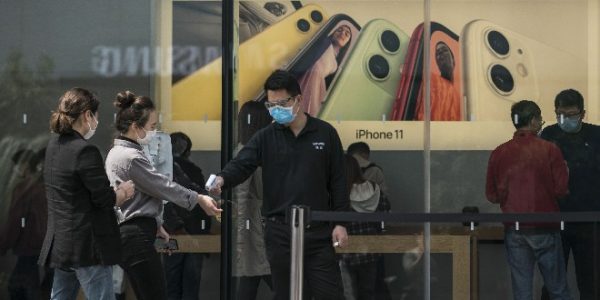 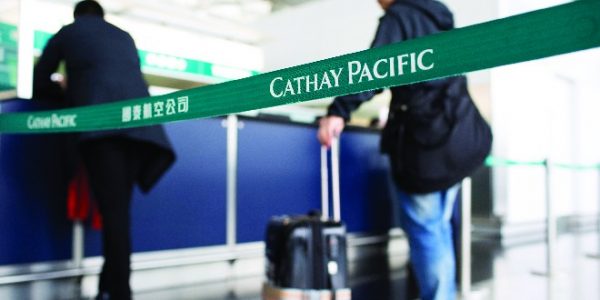