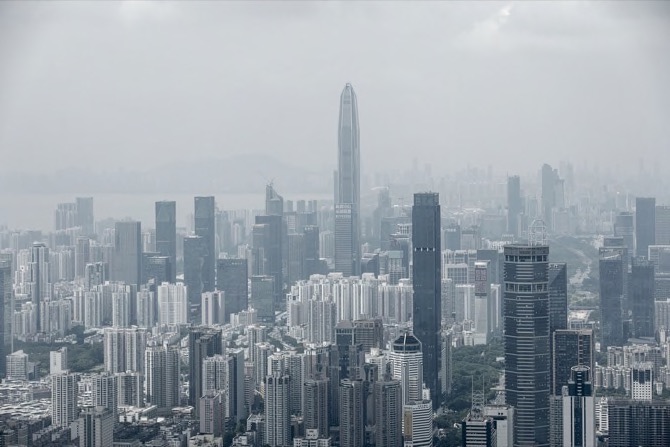 The Chinese government has set up additional goals for making its pride city of Shenzhen a world-leading metropolis within the next five years.

In a document issued by the Central Committee of the Communist Party of China and the State Council on August 9, the government outlined six general goals and three specific ones for making Shenzhen a pilot area of socialism with Chinese characteristics.

The release of this document has been interpreted by some media outlets as China’s warning to Hong Kong, amid the ongoing protests in the city. The outlets suggest that the timing of the plan’s release is a signal from China that the central government is willing to siphon benefits away from Hong Kong and toward other municipalities within the Greater Bay Area, should the HKSAR continue to step out of line.

However, the announcement of the plan during the Hong Kong protest period may just be a coincidence.

In the second half of 2018, after the Chinese central government reviewed the original draft, the wording was changed to “exemplary zone of pilot area of socialism with Chinese characteristics.”

In the original draft, it was stated that by 2020, “Shenzhen will basically be built into a modern, international and innovative city, and a high-quality, comprehensive and well-off society.”

In the latest version of the plan, released on Sunday, the central government outlines a roadmap for the city’s development over the next three decades.

By 2025, the government wants Shenzhen to become one of the world’s leading cities in terms of economic strength and quality of development. Its research and development output, industrial innovation capacity, quality of public services and ecological environment are expected to become first-class in the world, according to the document.

By 2035, it is hoped that Shenzhen will become a national model of high-quality development, and a hub of innovation, entrepreneurship and creativity with international influence.

By the mid-21st century, China wants Shenzhen to become one of the top metropolises in the world, as well as a global trendsetter with outstanding competitiveness, innovative capacity and influence.

“High quality development; pilot area of the city of rule of law; model of urban civilization; role model of livelihood and happiness; [and] pioneer of sustainable development” are the six general goals listed in the document.

All of the abovementioned goals are hoped to be achieved through the “enhanced CPC’s leadership,” according to the document.

On Weibo, both the People’s Daily and CCTV propagandized the general and vague plan as a threat to Hong Kong, despite the fact that Shenzhen only has one year left to achieve its original 2020 goal of becoming a first-class world city.