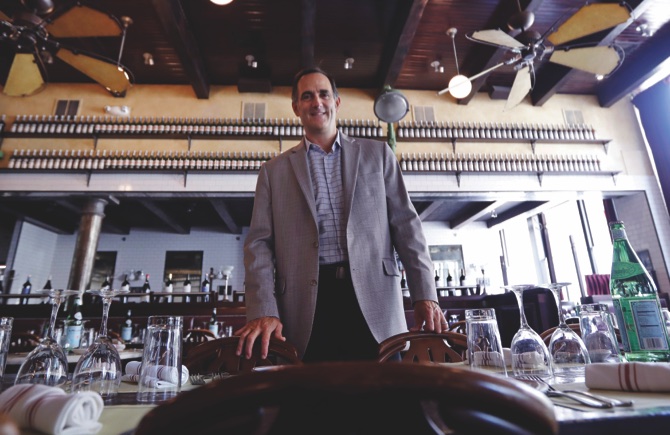 It is a double-edged cybersword: a negative review of a restaurant or other business, posted for the world to see.
Anyone who peruses Yelp!, TripAdvisor, Google and companies’ own websites can see complaints about bad food, surly sales associates, late deliveries or defective merchandise. But some business owners, even when they are chagrined or embarrassed, regard a bad review as valuable information that will help them improve.
Jeff Gates, who co-owns eight restaurants in the Boston area, says online reviews give him a steady flow of feedback and likens them to the comment cards few diners fill out. He reads and responds to every post, and consults with staffers to understand what worked and what didn’t.
“If multiple people are picking up on the same issue, that’s something we really want to focus on,” says Gates, whose restaurants include Aquitaine and Gaslight Brasserie.
Some negative reviews may be inevitable, especially with a business that has hundreds of customer interactions each day. Miscommunications can lead to mistakes, restaurants can be short-staffed and businesses do fall down on the job.
Gates also looks at who’s leaving the reviews. If there’s a pattern of skewering restaurants, it could be a customer who can’t be satisfied. Jim Turner, who owns Turner’s Seafood restaurants in Melrose and Salem, Massachusetts, says he knows customers who have too much to drink and are asked to lower the volume will post complaints about how they were treated.
“You have to accept that everybody is going to have that, everybody is going to have those customers,” says Turner, who responds to each review privately.
Negative reviews can be irritating, Turner says, but because they point out issues like poor service, they spur him to address any problems, which in turn lifts the restaurants’ ratings.
Owners who contact reviewers are sometimes able to get a bad review updated and improved. But even businesses that take a constructive attitude can find it difficult or even impossible to get a review removed. They can appeal to site operators, but most reviews stand. 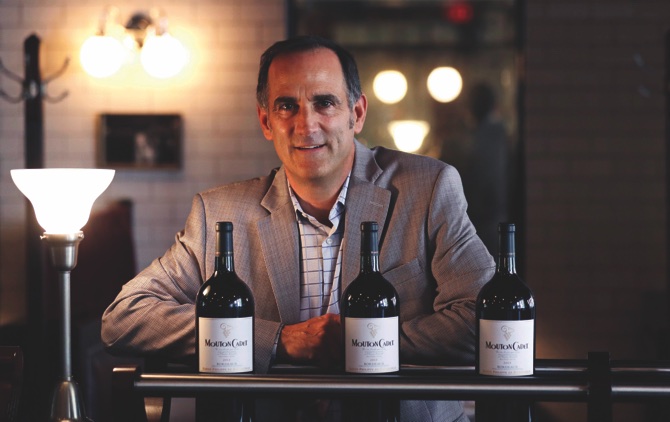 Some angry businesses owners have sued people who wrote the reviews, but unless they can prove they were libeled because of false information, they’re not likely to win. Some businesses have also sued sites like Yelp!, but also unsuccessfully. Last week, a federal appeals court ruled against an owner who contended that Yelp! should be held responsible for a negative review.
Lawmakers are taking steps to protect reviewers and review sites. The House has passed a bill that would prevent businesses from requiring customers to sign agreements that they won’t post negative reviews. A similar Senate version passed last year, so the two will have to be reconciled before the measure goes to the president. A law outlawing such agreements took effect in California last year.
Brandon Gerson, who oversees marketing for Hudson Allergy, a medical practice in New York, actually considers reviews part of that strategy. Patients are given tablet computers and encouraged to write reviews before they leave the office. If they’re unhappy with any aspect of the practice, they get a response.
Shirley George Frazier says she’s posted five negative assessments among about 50 reviews of restaurants, hotels and other businesses. She says reading customer reviews help her make informed decisions, and hopes negative reviews will motivate business managers to correct the situation.
“I expect good service and a good environment and when that goes downhill in whatever way it does, the room or front desk or room service, I am absolutely disappointed,” says Frazier, who lives in Paterson, New Jersey.
An owner who gets a nasty or unreasonable review may want to make a snarky response, but that will only invite more vitriol, says Darnell Holloway, Yelp!’s director of business outreach. People who see a contentious exchange may give that business a pass.
A long and angry Google post that complained about the food and service at BBQ’d Productions in Third Lake, Illinois, and made personal comments about the staff “felt like a punch in the gut,” owner Kris Schoenberger says. He resisted responding in kind but posted a reply offering to speak with the reviewer.
“You have to take the high road and you have to be bigger and better,” says Schoenberger, whose company has a 4.6 rating on Google.
Some owners try to limit the number of jabs people can take. Opera Bracelets owner Cindy Battisti allows only those who have bought her jewelry inspired by opera stories to post reviews on her site — not “people who haven’t had a bracelet in their hand.”
If people make disparaging comments on Battisti’s Facebook ads, she responds with more information about the bracelets and a link to her website.
“It’s easy to take it personally, because my business is me, but you’ve got to be professional,” says Battisti, who lives in Rochester, New York.
Eighty percent of the reviews on Yelp! are three stars or higher, says Holloway. And while businesses want high ratings overall, many owners believe a perfect score looks dishonest.
“There’s something sort of suspicious about a business that has an immaculate record,” Gerson says. “You can’t please everyone.”  Joyce M. Rosenberg, AP, New York