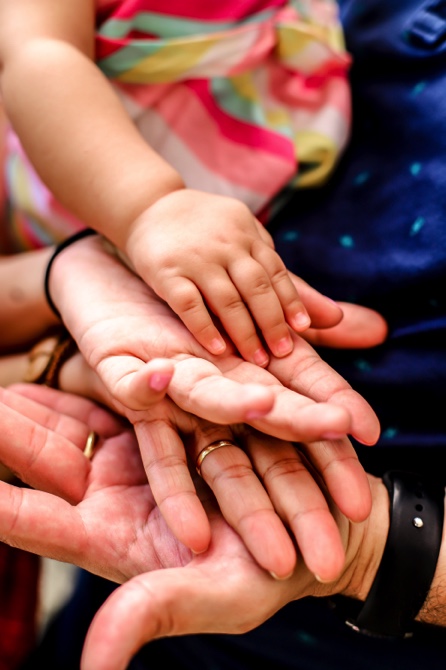 The special entry scheme established by the government last month to allow foreign teachers entry into Macau to meet the needs of local schools does not include any family members, health authorities clarified yesterday.

Questioned as to whether teachers may bring their families, Dr. Leong Iek Hou, coordinator at the local Center for Disease Control and Prevention said that “in principle, they cannot. We are only accepting them because they are being considered essential workers.” She later added that, as the scheme operates on the basis of case-by-case evaluations, there might be cases in which an exemption could be granted, hinting that this might apply to a teacher with children in their custody who cannot be left behind.

Leong emphasized that the government has requested that the Education and Youth Development Bureau undertake strict evaluations to ensure that any teachers approved for entry are truly necessary.

Leong advised that, as of yesterday, local authorities had received a total of nine applications, of which seven were from teachers and two were from students wishing to study in local universities.

All cases are still under consideration, and none have yet been approved..Providing an update on the number of foreign domestic workers from the Philippines who have applied to enter Macau, Leong said that authorities have received a total of 12 applications, of which eight have been approved and four have been rejected.

She explained that there are several reasons why applications might be rejected, including not meeting requirements such as the provision of vaccination records.