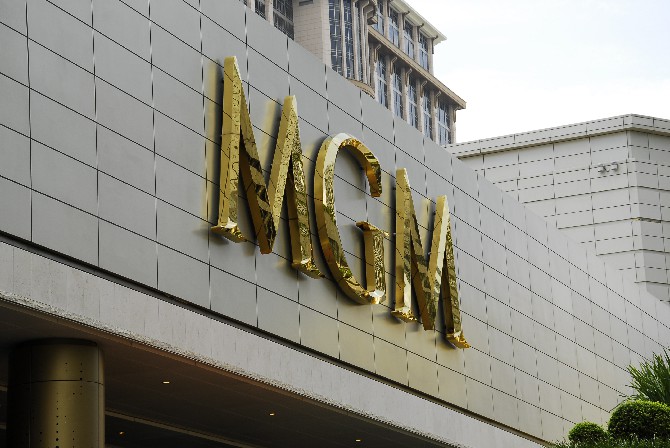 MGM China will undergo a leadership restructure with the reshuffling of several positions, including that of Co-Chairperson Pansy Ho, whose role will shift from executive director to managing director.
The reshuffle was announced through a memo from the company’s administration to the staff members. This comes in the wake of Grant Bowie stepping down as CEO after he announced his retirement last week.
Besides Ho, Hubert Wang Zi Qi, Kenneth Feng Ziaofeng, and António Menano will also assume new roles within the company.
Wang, who was Vice President of Finance and Chief Financial Officer, will now become President and Chief Operating Officer, taking charge of Business Development, Casino Operations, Hospitality, Security, and the Digital and Technology Solutions divisions.
Feng, who was President and Chief Strategy Officer (a position now handed to Wang), will assume the roles of President and, Strategic and Chief Financial Officer overseeing Finance, Human Resources, Brand Marketing, Internal Audit, and the Design, Development, and Property Operations divisions.
While keeping his former job post as Senior Vice president for Legal and General Counsel, Menano will hold further responsibilities in the Surveillance and Security Systems divisions.
In the letter, and contrary to the positions of Wang, Feng, and Menano, Ho was not clear about her new duties and added powers, saying only, “Hubert, Kenneth, and António will report to me as Co-Chairperson and Managing Director of the company.”
The Co-Chairperson also took the opportunity to announce that she aims to have closer contact with the company on a daily basis, adding, “I will be spending more time here and working closely with them and many of you on a day-to-day basis.” She will be focusing all her attention on the economic recovery of the company as soon as the border restrictions are lifted, as well as on the renewal application for the gaming license.
Meanwhile, the announcement made by the gaming operator to its team members was a surprise for analysts at Sanford C. Bernstein.
“[This] comes as somewhat of a surprise to us. We have concerns around this structure as there is limited direct casino operations and marketing management experience among the top executives,’ analysts Vitaly Umansky, Eunice Lee and Kelsey Zhu stated in a note yesterday.
The analysts also voiced concerns regarding conflict of interest, citing Ho’s sibling relationship with Daisy Ho, the chairman of SJM. Despite the absence of Ho’s direct role in SJM, the analysts suggest that she “wields influence.”
“This continues to be an issue to us with respect to conflicts that may arise,” said the brokerage.