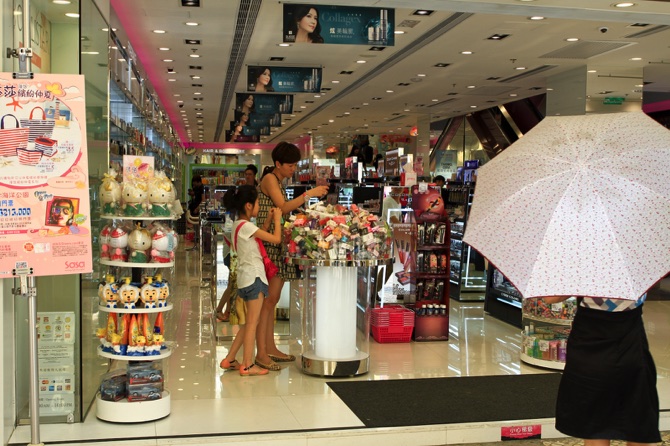 A Sa Sa International Holdings Ltd statement has revealed that the company’s reliance on mainland Chinese visitors has also led to its vulnerability in the Hong Kong retail market as “political instability and anti-mainland tourist sentiment have impacted the overall market in Hong Kong,”

Conversely, Sa Sa noted that the Central Government has listed Macau tourism as a key sector for economic growth, which has given the company grounds for optimism about its Macau market and its retail sector.

The statement recalled that during the fiscal year ending March 31, medicines and cosmetics sales in Hong Kong decreased 4.4 percent while the overall retail market declined by 6.4 percent.

During the same period, cosmetics and sanitary articles sales in Macau grew 11.4 percent, showing that the cosmetics industry remains comparatively resilient in that market.

“Overall, our sales and profitability have weakened, with our retail sales in Hong Kong and Macau decreasing by 14.2 percent,” the CEO revealed.

However the group believes that Hong Kong will continue to enjoy the advantages of being adjacent to economically robust southern China.

The company based this optimism on the fast-growing mainland Chinese middle class whose levels of affluence will steadily rise, and who will continue to increase their spending, according to the statement.