The Art of Being Portuguese 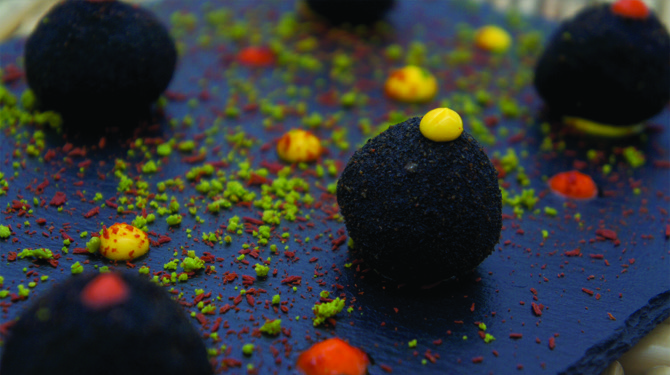 Iberian Trilogy with Moscatel and Plums 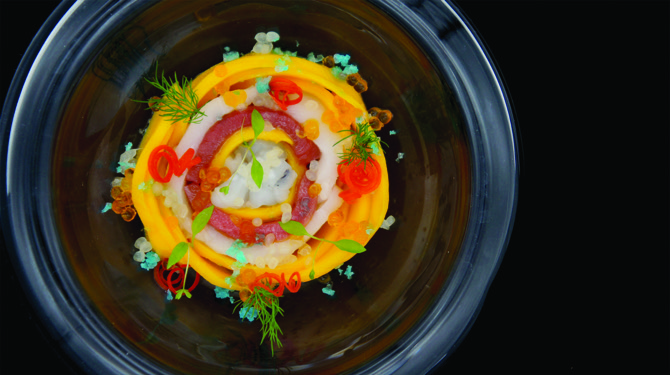 As a former Portuguese enclave, Macau is known to have numerous Portuguese restaurants. For those who are well acquainted with the cuisine, there is always the impression that it is served on a big plate in huge portion and lacks sophistication.

However, in recent years, there seems to be a renaissance in Portuguese gastronomy and Chef André Sá Correia – known as one of Asia’s top Portuguese chefs who hails from the Portuguese island of Madeira – is one of those creative innovators who is taking a new approach to cook up delicious delights with a different look and feel that pay tributes to his country’s tradition.

“When you try my dishes, you will notice that the taste is very Portuguese, yet it looks very modern, with a touch of fun,” he explains at Mandarin Oriental, Macau’s Vida Rica Restaurant and Bar, where Chef André will be a guest chef from 24 to 27 January 2019.

A great lover of “tapas,” he will present savory specialities such as André’s Ceviche, Iberian Trilogy with Moscatel and Plums and many more at the exquisite bar, while pairing it with exquisite cocktails concocted by award-winning guest mixologist from Portugal – Wilson Rodrigues Pires. Irene Sam, MDT 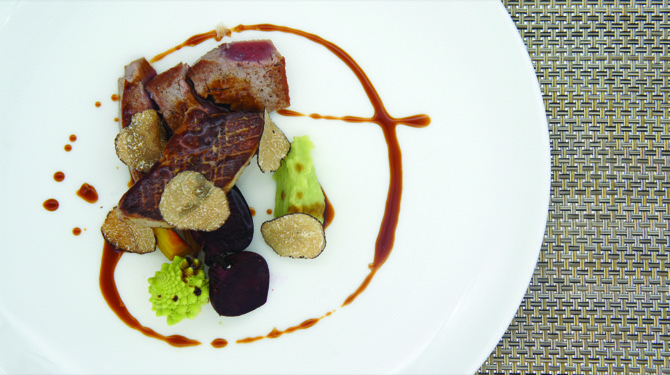 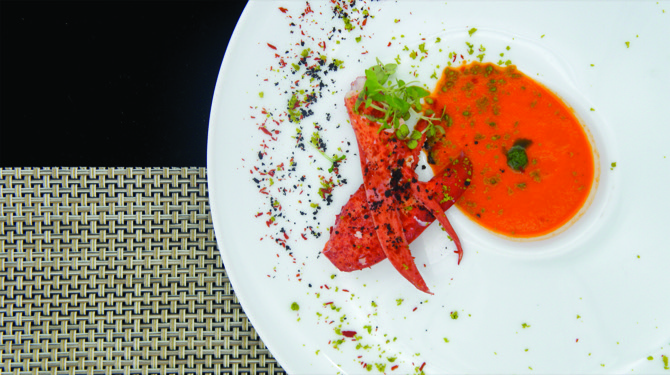