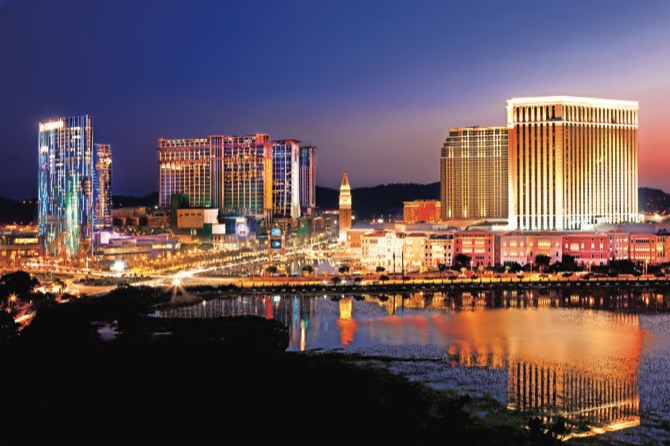 London replaced Macau as the city with highest number of top-rated hotels as new luxury resorts emerged in the European capital, according to the Forbes Travel Guide 2019.

London finished with 13 top-ranking hotels this year, and Macau at a close 12.

The replacement was due to the addition of new five-star hotels including Bulgari Hotel & Residences; the Langham; Mandarin Oriental, Hyde Park; and Shangri-La Hotel, At The Shard.

The annual awards acknowledged a total of 19 hotels in the region, 12 of which are five-star hotels.

Meanwhile in Hong Kong, a standout amongst the awardees was The Peninsula Hotels, which made Forbes Travel Guide history by becoming the world’s first all five-star hotel company. The Peninsula Manila earned its fifth star this year, which pushed the Hong Kong-based brand’s tally to 10 five-star hotels.

China also has a new addition to its highest-rated hotel following the opening of the Bulgari Hotel Beijing.

A total of 210 hotels across the globe were deemed five-star resorts, up from the 199 properties that made the cut in 2018.

The guide, whose tagline is “We verify luxury,” uses anonymous, professional inspectors who make incognito visits to evaluate luxury hotels around the world.

Forbes assesses each hotel by looking at more than 500 criteria. Scores are computed using an algorithm weighted toward the level of service hotel guests receive. The quality of the facility is also taken into account.

“Discerning travelers can trust that each winner is the best of the best. We are pleased to honor the 2019 Star Rating recipients, an exceptional collection of hotels, restaurants and spas dedicated to guest service.”