Alcohol policy for minors to undergo public consultation next month 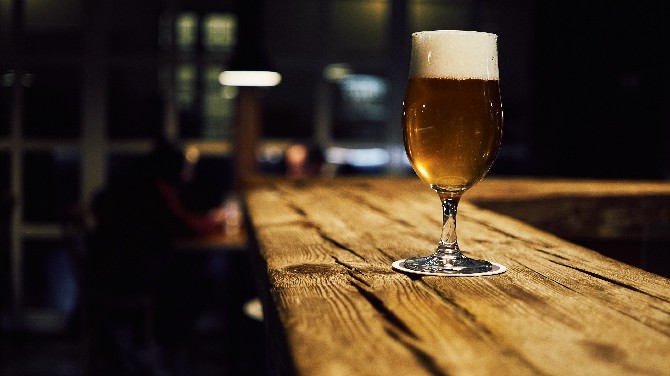 The Macau SAR government will be asking the public to voice their opinions on the possible future polices regarding alcohol control for minors, the Health Bureau (SSM) announced yesterday.
In early 2019, the SSM unveiled some proposals regarding alcohol control polices for underage people.
The health authority proposed that the minimum age for the purchase of alcohol to be set at 18 years old, and it further suggested banning the advertisement of alcohol to underage children. According to the proposal, when buying alcohol, customers will be required to present identification.
At the current stage, the authority has not decided on the exact regulations yet, and is waiting for the public, and especially youths, to provide their opinions.
The first consultation session is scheduled for October 10 and is exclusively for those in the concerned industries. The second session will be arranged on October 24 for associations. The third session, to be held on October 31, will be open to the general public. All consultation sessions will take place at the Areia Preta Health Center.
The public consultation is already approximately one year overdue. Originally, the government planned to carry out the consultation in the second half of last year.
According to a survey conducted in Macau, nearly 80 percent of middle school students interviewed had experiences with alcohol. Eight percent have over-drunk and 1.6 percent said they had become drunk.
According to another survey conducted in 2016, the median age of initial alcohol consumption for Macau youth is 15.75 years old, and 41 percent of respondents were drunk for the first time before the age of 15.