Environment bureau has will to ban polystyrene, but no timeline 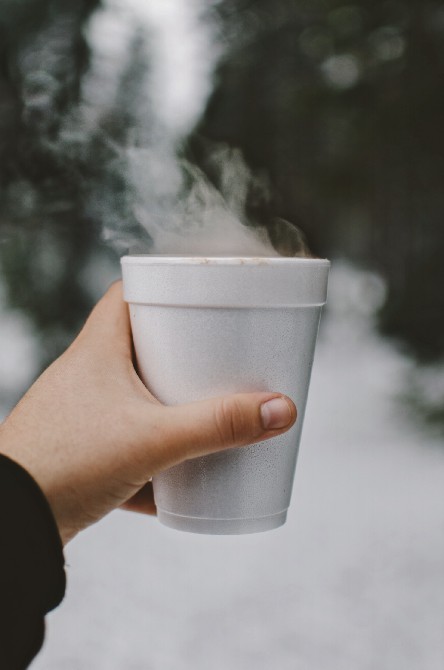 The Environmental Protection Bureau (DSPA) will work to restrict the use of disposable polystyrene and is collecting data to determine the scope of a possible ban, the Central District Community Service Advisory Commission has revealed.
However, the DSPA has no timeline for the restrictions at present.
The vice convener of the commission, Bell Cheong, announced the news following a plenary meeting of the commission in which Chan Kuok Hou, director of the DSPA’s Management Center for Environmental Protection Infrastructure, presented the bureau’s work on discouraging the use of disposable dining utensils.
Polystyrene is used in many establishments in Macau, despite many catering businesses transitioning to more durable plastic containers in recent years, which most people still throw away after a single use.
The bureau’s main concern is how wide the scope of the ban on polystyrene should be. Many brands package their instant noodles in polystyrene foam, for example.
The major problem with polystyrene foam is that it is not biodegradable. It can stay in the soil in which it was disposed for centuries, according to some estimates.
However, the material is versatile and can be used under roads and other structures to prevent soil disturbances due to freezing and thawing. It is also light and buoyant, as it is 98% air.
Taiwan started restricting the use of the foam in the 1990s. In 2002, it completely banned polystyrene cups and dining utensils, although takeaway drink shops were exempt from the ban. However, Tainan has taken this one step further, including the shops in the ban.
Polystyrene utensils are still allowed to be used in Hong Kong.
At the commission’s plenary, the DSPA representative also introduced the bureau’s work on the disposal of electronics and electrical appliances.
Between January to May this year, the bureau has collected more than 25,000 of these items for recycling. They include home appliances, computers and equipment, and communication gadgets. The overall recycling rate was 92%.
Cheong noted that in younger districts, such as Taipa and the Outer Harbor, waste collection and recycling is more popular than in older districts. Cheong speculated that this may be due to the average age of the population living in these districts.
The commission has asked the DSPA to work more closely with community associations to improve the efficiency of its work.