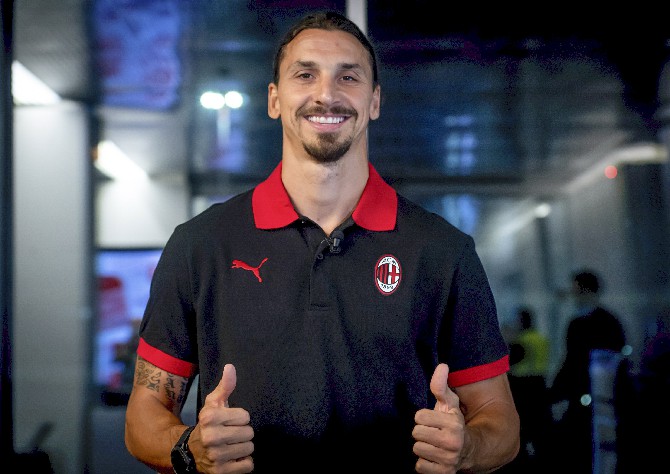 AC Milan is hoping a full season from Zlatan Ibrahimović will result in a return to the Champions League after a seven-year absence.
Seven-time European champion Milan announced yesterday [Macau time] that the 38-year-old Ibrahimović signed a one-season contract.
The deal is reportedly worth 7 million euros ($8.3 million).
Ibrahimović began his second stint with Milan in January on a six-month contract and helped turn the Rossoneri’s season around with 10 goals in 18 Serie A matches.
Milan finished sixth in the Italian league this month and earned a Europa League spot.
Serie A opens on Sept. 19, although Ibrahimović could make his season debut two days earlier when Milan visits Shamrock Rovers of Ireland in the Europa League’s second qualifying round. AP