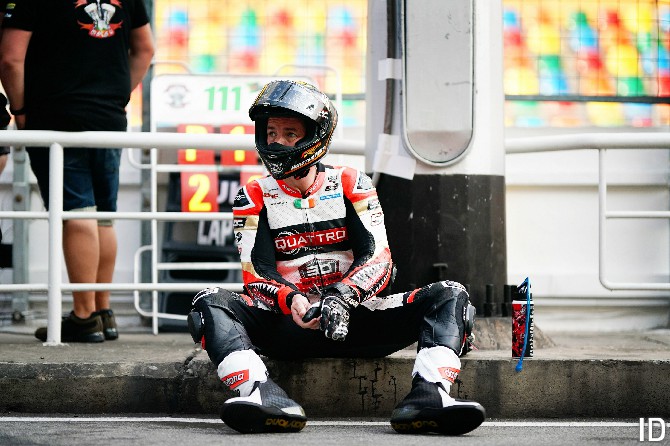 The Macau Grand Prix Organizing Committee (MGPOC) has acknowledged that several participants from the 67th edition of the local Grand Prix are facing difficulties to participate in the event this year.
In a statement to the Times, the MGPOC said, “The Macau Grand Prix Organizing Committee is currently in close communications with drivers and riders and their respective teams with regard to the participation in this year’s Macau Grand Prix.”
“The MGPOC fully understands that the drivers and riders face different issues when considering whether to take part in this year’s event,” the MGPOC concludes, adding that further information on this year’s final lineup will be announced in an upcoming press conference to be held next month.
As the Times reported earlier this week, the 54th Macau Motorcycle Grand Prix could be at risk of being canceled due to the low response of the racers invited by the MGPOC to take part in the event.
At the time, a total of 10 out of the 27 contestants in the 2019 Macau Grand Prix said that they would not be available to participate in the 2020 event due to the imposed entry conditions that require the racers to undergo a quarantine period of 14 days upon arrival in Macau.
Since then another two riders have also confirmed their non-availability.
The MGPOC has not disclosed at this point if there is a minimum number of participants needed for the racing event to go ahead nor what is the contingency plan in case there is not enough.