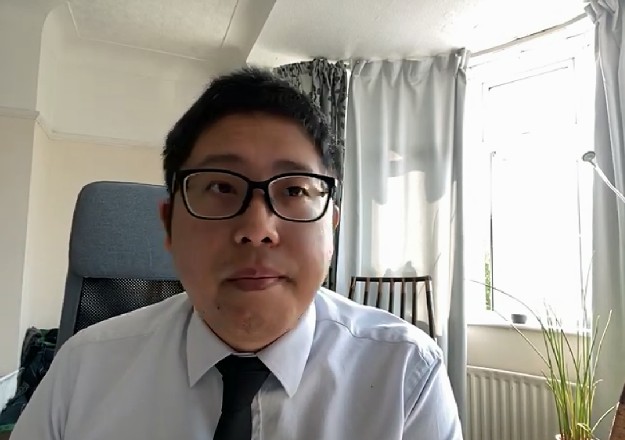 A representative of the Macau Research Group, Jason Chao, has told Portuguese and English-language media outlets that the press freedoms they have enjoyed until now may not last.
Speaking during a press conference about human rights issues in Macau, Chao said it was “very likely the Macau authorities or the Chinese authorities are going to tighten their grip on the media outlets in Macau.”
Chao used the analogy of the “boiling frog” to describe the situation facing the English and Portuguese-language press.
“Right now you are relatively free to report whatever your want, but sooner or later I am concerned that they will look for a chance to take this freedom from you,” Chao said, adding that the Chinese government was “not happy” about the way these media outlets reported on the developments in the neighboring region of Hong Kong last year.
“They were very unhappy how the protesters were portrayed… and that is why a Portuguese TV crew was stopped in December last year from entering Macau to cover Xi Jinping’s visit.”
“At this stage, they are doing nothing but the fact they are doing nothing does not mean they will not come to you later. Sooner or later they will find ways to tighten the grip on you,” Chao warned.
For the human rights advocate, it is time to change strategies and play more safely.
“We are losing the battle but we will not lose the war. Sooner or later dictatorships will fall. No dictatorship lasts forever. But until then we might have to cope with that. But I am optimistic in the long run,” Chao said.
The Macau Portuguese and English Press Association (AIPIM) told Macau Daily Times that it had not received any reports of such developments.
“We don’t have concrete signs indicating such a dramatic development,” the AIPIM Board of Directors said yesterday. “Macau’s Portuguese and English news media remains sound. Journalists do their utmost to perform their social role.”
“Meanwhile, we keep a close eye on the concerns raised by journalists related to challenges, obstacles and constraints. AIPIM will continue to monitor the situation and stand for and raise awareness on press freedom, as enshrined in the Basic Law and the Press Law.”