KL-Macau route will only resume once control measures are relaxed 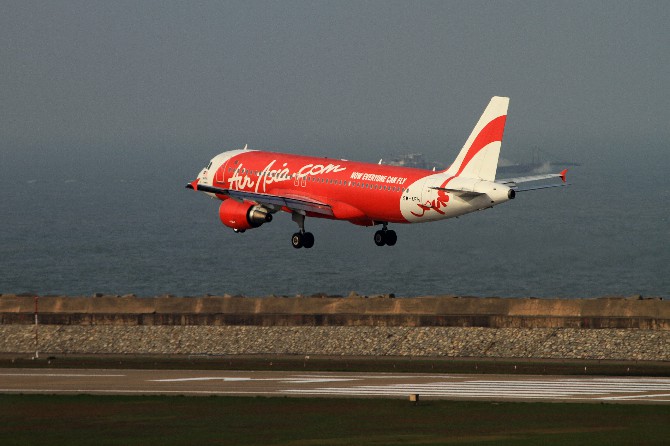 AirAsia will not be able to resume the Kuala Lumpur-Macau flight route any time soon, despite what travel and aviation industry market intelligence website CAPA has indicated.
The website formerly noted that the low-cost carrier is looking to operate the Kuala Lumpur-Macau route twice a week starting from September.
However, in a statement to TDM, Celia Lao, CEO of AirAsia Hong Kong and Macau said that the budget carrier will not be able to resume the flight route at this stage as the strict border controls in both jurisdictions are still in place.
“We are gradually resuming services for domestic destinations in our hub countries, and flights to international destinations, such as [Kuala Lumpur-Macau], will be resumed when travel bubble schemes are established or border control measures are relaxed by respective governments and authorities,” the CEO said.
The Times contacted AirAsia to enquire about when it is expecting to resume the route and if it will resume other international flights from Macau soon, but no reply was given by press time.
To date, foreign visitors and non-resident workers not from the greater China region are still not allowed to enter the Macau SAR as part of the city’s measures to minimize the spread of Covid-19. No dates have been revealed yet for the city’s borders to open to people from outside Greater China.
Malaysia will open its borders to tourists from August 31.
Lao previously told the Times that AirAsia is focused on helping to revive Macau’s tourism industry. She said that AirAsia has kept up communication with governments in Macau and abroad, regarding actions that it can take to help revive the economy.
Lao earlier said that the company wants the SAR to negotiate a travel bubble with Thailand, noting that it is ready to resume flights between the two regions at any moment.