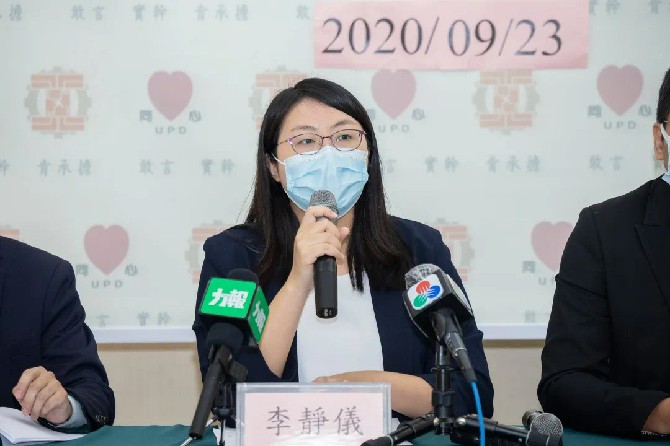 Four lawmakers who have previously brought versions of the trade union law to the Legislative Assembly (AL) will now wait for government to draft one.
The current government is said to have promised to draft a trade union law, according to four lawmakers who represent the Macao Federation of Trade Union (FAOM). They are Leong Sun Iok, Ella Lei, Lei Chan U and Lam Lon Wai.
Yesterday, the lawmakers held a meeting to report their work during the past AL term. Representing the FAOM, the four lawmakers prioritized matters concerning local employment, workers’ rights, transport, and urban planning on their agenda.
In the past, together with other lawmakers – most notably lawmaker José Pereira Coutinho – they have brought more than ten versions of the trade union law to the AL, hoping to gain approval. However, none of these drafts were approved.
The group indicated that they will no longer attempt to motion for a vote on their trade union law in the next AL session. Instead, they will wait for the SAR government to prepare the relevant legislation.
“The trade union law is not a matter of choosing whether it is needed or not. It is needed,” said Lei. “The current government has already promised that it will legislate.”
The SAR government will likely hold a discussion among members of the Standing Committee for the Coordination of Social Affairs and Culture in order to reach a consensus between the employers and the employees, according to Lei. Only after that will there be a public consultation.
Lam Lon Wai said that a government-proposed trade union law would be the best solution.
During the most recent AL term, most of the requests for assistance received by the four lawmakers were from local residents complaining about employment related issues, such as unpaid leave and job losses.
Lam said that the matter of a trade union law is urgent and it will ensure that Macau’s employer-employee relationships remain harmonious.
Lawmakers Ella Lei and Leong Sun Iok made remarks on livelihood issues, particularly on the urban plan.
The Macau government’s urban master plan for 2020-2040 has proposed to build San Ma Lou into a “green corridor”.
Leong has doubts about the explicit definition of a “green corridor,” asking “is it going to become a green corridor simply by hanging some flowers on the street?” Ella Lei then admitted that “it is very difficult to add more green areas” in Macau.
Nevertheless, both Leong and Ella Lei agree that the government should work to increase Macau’s green spaces. Julie Zhu