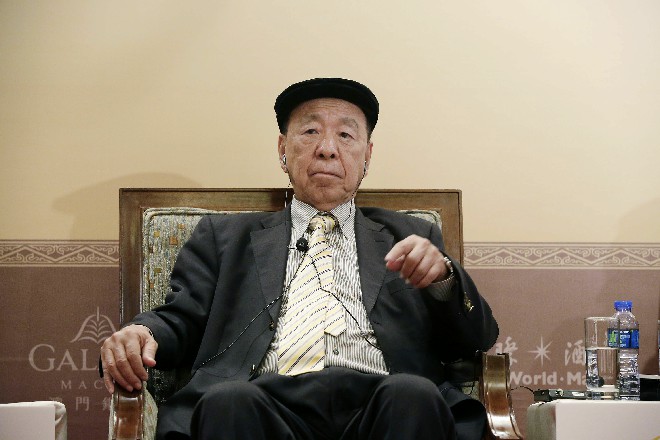 Galaxy Entertainment Group (GEG) said that it remains committed to its Japan expansion plans despite the timeline delays associated with the impact of the Covid-19 pandemic.
GEG Chairman Lui Che Woo remarked that the group continues to make progress in respect of its international expansion plans, acknowledging that timelines for Japan may be impacted. However, they pledged to adjust accordingly.
“Regarding progress in Japan, we all know that given the impact of Covid-19, you cannot rush the project. It’s difficult for us to predict how this will play out but we intend on our original plan,” said Lui.
“Our Japan-based team continues with our Japan development efforts even as they deal with the Covid-19 crisis. We view Japan as a great long-term growth opportunity that will complement our Macau operations and our other international expansion ambitions,” Lui stated.
According to Japanese media reports, the so-called basic policy on integrated resorts (IRs) are delayed until this month or later.
Japan’s government also recently stated that a decision will be made on whether to postpone the certification application period based on the impact of the pandemic.
Meanwhile, some Macau concessionaires who previously indicated interest in the Japan market have backed out for various reasons, including revenue downturns caused by the pandemic outbreak, as well as what is being seen as a particularly tough regulatory environment in the East Asian country.
Earlier this month, Wynn Resorts Ltd. revealed it had already closed its Yokohama office after plans for Japan to award casino licenses were delayed.
Las Vegas Sands also pulled out of the race for a Japan IR in May due to restrictive licensing and regulatory measures.
Melco Resorts & Entertainment stated it would continue to “work diligently” in Japan, according to Lawrence Ho, chairman and CEO, during the company’s first quarter earnings call.
He has previously said that Melco continues to “actively engage” with Yokohama officials in order to discuss its plans.