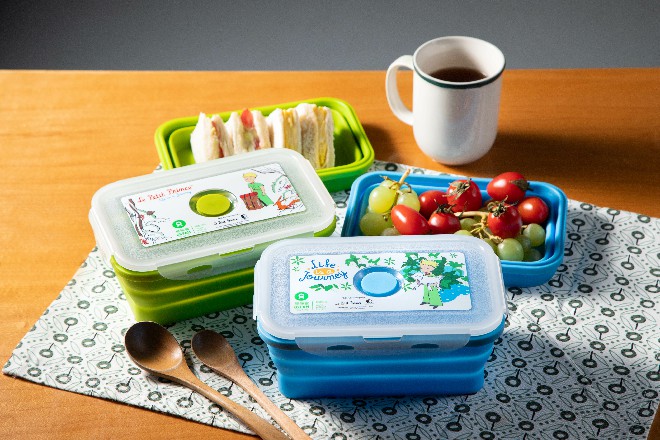 At least two international charities are conducting charity sales to raise funds for their respective initiatives.
The Macau office of international sight-saving organization Orbis International, which owns a MD-11 aircraft that was transformed into a “flying eye hospital,” is selling moon cakes decorated with illustrations of comic characters. The profits will go to Orbis and help restore eyesight or prevent eye problems in developing regions.
In previous years, the organization sold traditional egg yolk and lotus seed paste moon cakes that came with decreased amount of sugar which were said to be healthier. They have proven popular in Macau as the organization manages to sell out every year.
Last year, the organization added custard moon cakes, which are popular with younger generations. This year they have red bean paste moon cakes for sale as well. Red bean paste is another traditional filling, like lotus seed paste.
Following last year’s success, Orbis’s Macau office is adding even more merchandise to their sale. This includes a limited edition multi-use small tote bag and an eco-friendly bamboo cutlery set.
For many years, Orbis’s Macau office has run a charity sale of the festive food. The Times has learned from sources close to the office that the sale constitutes a significant portion of the its yearly fundraising target.
The organization has been working with Hong Kong-based illustrator Maggiemarket and Kee Wah Bakery on the festive food items. The illustrator assists with graphics for packaging and promotional materials, while the bakery provides the food and tea leaves.
The mid-autumn charity sale will run until September 4 on a first-come-first-served basis. Purchases can be conducted at the organization’s Macau office or via the website.
Meanwhile, U.K.-based charity Oxfam is also selling products in Macau to support their anti-poverty initiative.
The Macau office of the U.K. organization is selling a foldable lunch box that features illustrations of the renowned novel, “The Little Prince.”
The lunch box comes in two designs from the book. The container has a ventilated cap that comes with two different illustrations from the story and a body that comes in either green or blue.
One illustration depicts the little prince on his feet, looking afar with his backpack in front of him. The other shows him cuddling his sheep, which is as famous as himself.
Famous and read by millions of people worldwide, this collaboration between Oxfam and the publisher is sure to bring to mind experiences that everybody has had.
The lunch box is available at vending machines located in Tap Seac Square, The Praia and the Youth Entrepreneurship Incubation Center. 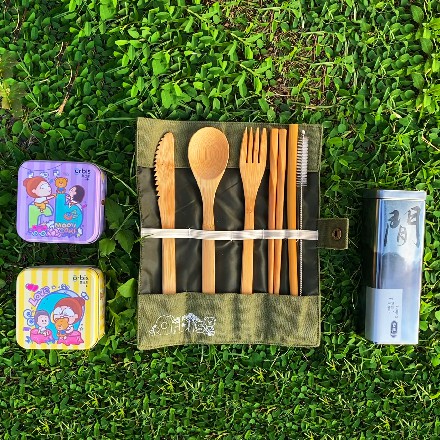