‘Pirates in the Waters of Macao’ exhibition launches this month 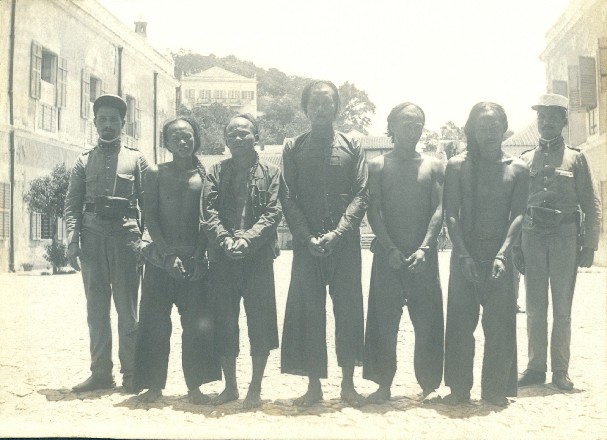 An exhibition about piracy and the legacy it left on the historic city of Macau is set to open next week.
Organized by the Archives of Macao, under the auspices of the Cultural Affairs Bureau (IC), “Pirates in the Waters of Macao (1854-1935)”, will provide a glimpse into the complex phenomenon of piracy in the surrounding waters of Macau and the influence it had on the city.
The exhibition features a selection of over 100 documents, maps and photographs from the Archives of Macao collection that addresses the theme of piracy in the Pearl River Delta region. The collection reveals the extent of documentation on this subject and explores the meanings of piracy for Macau in the second half of the 19th century and into the first decades of the 20th century.
According to the IC, piracy’s romantic reputation obscures its actual complexity as an economic and social phenomenon.
“The word ‘pirate’ conjures up the stereotype of adventures, romances, cruelties and barbarities, which is a set of social representations cultivated fundamentally by literature and the film industry,” noted a statement issued yesterday by the IC. “However, with a deeper study, one can see that ‘piracy’ is a particularly complex subject.”
According to the IC, the exhibition is a project that aims to encourage interest in the study and investigation of this subject and to give an account of the different dimensions of the phenomenon of piracy as a social practice in a much wider political, economic, social and cultural system.
It also serves to showcase a particularly rich collection of documentation preserved in the Archives of Macao, the cultural authority said.
The exhibition will run from August 19, 2020, until January 31, 2021, at the Archives of Macao. It is open daily from 10 a.m. to 6 p.m., except on Mondays and public holidays when it is closed. DB