A resident who recently arrived in Macau broke her mandatory quarantine on Tuesday by leaving her designated room without permission and attempting to access another floor of the hotel. The hotel reported the breach to an officer of the Public Security Police Force, who was on duty at the facility at the time.
At about 7 p.m. on Tuesday, a resident undergoing medical observation slipped past a security guard and left her room without permission in order to access another hotel room on a different floor. She was caught by another security guard on patrol, who immediately escorted the woman back to her room.
The Macao Government Tourism Office (MGTO) condemned the act in a statement issued yesterday. It reminded the hotel to inform all lodgers once again that they must abide by the provisions of the Law on the Prevention, Control and Treatment of Infectious Diseases, which requires those under medical observation to abide by the rules of quarantine.
Those who violate the law may face criminal charges, for which the penalty is a prison term of up to six months or a fine of up to 60 days.
According to the MGTO, the person who left the room has signed a statement of declaration to say she was well-informed of the above regulation. DB 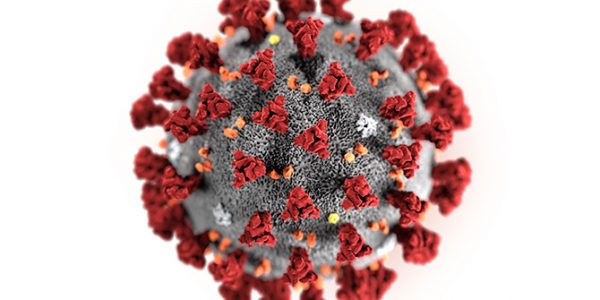 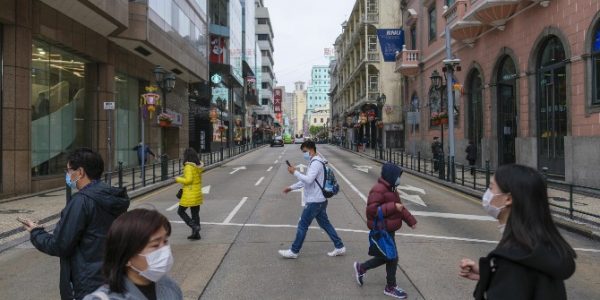 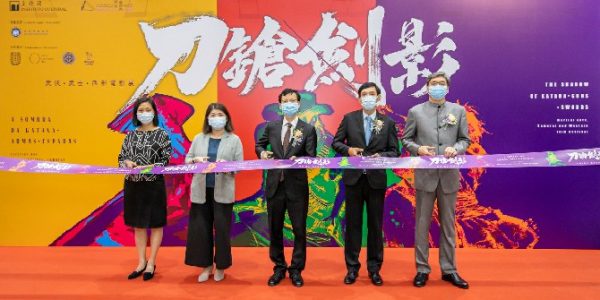