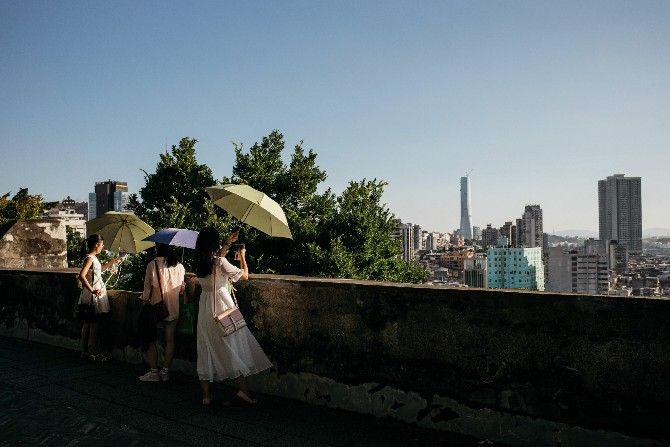 The Macau SAR is in sixth place globally among the cities for which travel and tourism have the largest contribution to their respective region’s employment, making it more prone to job losses if coronavirus-related travel restrictions and quarantines remain in place.
According to the World Travel & Tourism Council’s (WTTC) latest report on the economic and employment impact of travel and tourism, 65.5% of the SAR’s total employment is in the travel and tourism sector, putting it in the top six worldwide.
Caribbean islands also rely heavily on travel and tourism for employment.
The industry accounted for 90.7% of jobs in Antigua and Barbuda in 2019, followed by Aruba, where tourism jobs made up 84.3% of total employment last year. St Lucia followed with 78.1%, then the U.S. Virgin Islands (68.8%) and the British Virgin Islands (66.4%).
Back in June, the WTTC noted that some 197.5 million jobs in the global sector could be lost, in a “worst-case scenario” where barriers, such as blanket travel restrictions and quarantines, remain in place.
Recent data from the SAR government shows that the general unemployment rate for May-July 2020 was 2.7% and the unemployment rate of local residents was 3.8%, up by 0.2 and 0.3 percentage points respectively from the previous three-month period, April-June 2020.
Total employment decreased by 6,500 from the previous period to 395,400, due to a drop in the number of non-resident workers living in Macau. Many non-resident workers who utilized the several chartered repatriation flights were employed at integrated resorts, as gaming operators initially laid off blue card holders.
Meanwhile, in the WTTC’s “Recovery Scenarios 2020 & Economic Impact from Covid-19” report, the organization suggested that in the worst-case scenario, there should be an immediate removal and replacement of any quarantine measures with ‘air corridors’ to countries with similar pandemic circumstances, as well as the removal of travel advisories and bans on non-essential international travel.
It suggested the adoption of global health and safety protocols to provide assurance to travelers that it is safe to travel again, and the implementation of a rapid test and trace strategy to help contain the spread of the virus.
The WTTC also called for greater collaboration between the public and private sectors to ensure a standardized, global approach to the crisis and continued government support for the sector in terms of fiscal and liquidity incentives as well as measures to protect workers.
In its Asia-Pacific data, it forecasted a best-case scenario where there would be a 33% year-on-year decrease in travel and tourism jobs and in the sector’s GDP, while its worst-case scenario shows a 63% and 64% drop in jobs and GDP respectively.
There were 182.2 million travel and tourism jobs last year in the Asia-Pacific region, while the industry’s GDP stood at $2.97 trillion.