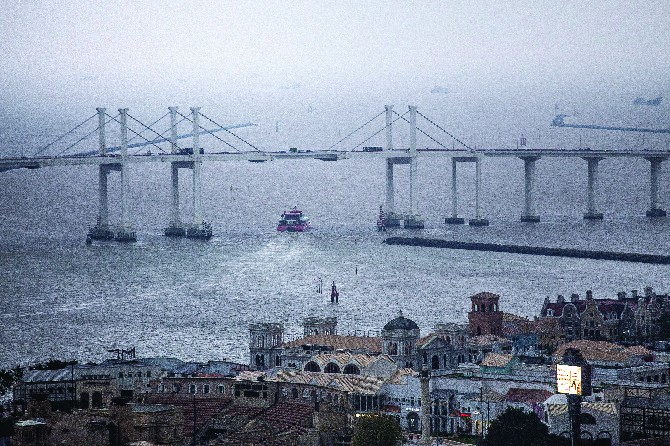 Gaming promoter Tak Chun Group is set to acquire the remaining 29% of Macau Legend Development Ltd shares currently held by public shareholders, the Inside Asian Gaming website reported.
The mandatory cash offer will be done in Tak Chun CEO Levo Chan’s name, increasing his stake to 49.94%.
The offer was disclosed in a filing yesterday by Macau Legend to the Hong Kong Stock Exchange (HKEX).
In the filing, Macau Legend notes that according to the rules of the market, Perfect Achiever Group Ltd, Chan’s sole proprietorship which was used to acquire a 20.65% stake in Macau Legend last week, is required under Hong Kong’s Takeovers Code to make an offer on all publicly held shares. This includes the 29.08% held by unnamed shareholders and 0.11% held by Macau Legend’s director Carl Tong.
With the offer, Chan will not take ownership of interests currently held by any of the key executives of the company. These include founder and chairman David Chow, CEO Melinda Chan, fellow directors Sheldon Trainer and Li Chi Keung, and David Chow’s mother and former director, Lam Fong Ngo.
The offer does not include the 3.37% stake held by SJM Holdings subsidiary Vast Field Investments Ltd.
According to the filing to the HKEX, Chan will act in concert with the group of key executives. Together, they will be known as the Offeror Concert Party Group and will represent a combined 67.44% of the company’s total issued share capital.
Chan, who has a potential stake of 49.94%, will be granted the position of head of the Offeror Concert Party Group.
If the shareholders agree to sell their interests to Chan at the offer price of HKD1.05 per share, he will acquire an additional 1.8 billion shares for HKD1.90 billion. This is in addition to the HKD1.28 billion that was spent on last week’s acquisition.
The filing also noted that Chan has expressed his intention not to make substantial changes to the existing operations of the company, or terminate employees. However, he will conduct a review of its operations and financial position with the aim of defining future business plans and strategies for long-term business development.
Chan will also seek to nominate three new directors to the board after completing the mandatory offer, with Donald Chow, Trainer and Tong stepping down from their current posts.
David Chow and his wife, Melinda Chan, will not be affected by Chan’s reshuffling and will retain their roles as chairman and CEO respectively. RM