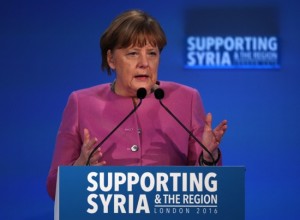 German Chancellor Angela Merkel yesterday reiterated her proposal for a no-fly zone in Syria where civilians would be protected, a suggestion that was promptly rebuffed by Moscow, which said it can only be done with the Syrian government’s consent.
In Damascus, over 100 trucks loaded with humanitarian aid were expected to head out to five besieged areas in in the country, part of an effort described by a Russian official as a first step toward implementation of an agreement reached among world powers in Munich last week.
U.N. envoy Staffan de Mistura has been trying to secure aid deliveries to improve the chances of restarting peace talks before the end of February. But those efforts have been clouded by the intense fighting north of Aleppo, where various forces backed by regional and international rivals are clashing over a crucial strip of land linking Syria’s largest city to the border with Turkey.
The violence in Aleppo and lack of improvement on the humanitarian front led to the collapse of indirect talks between the Syrian government and its opponents in Geneva earlier this month. Albert Aji, Damascus, AP 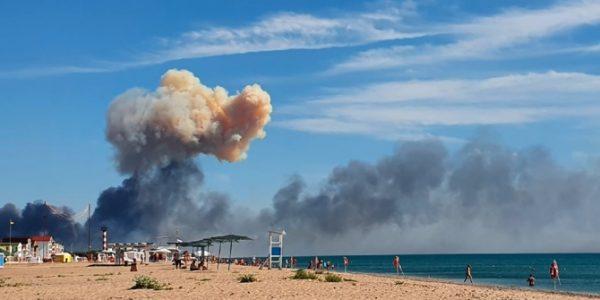 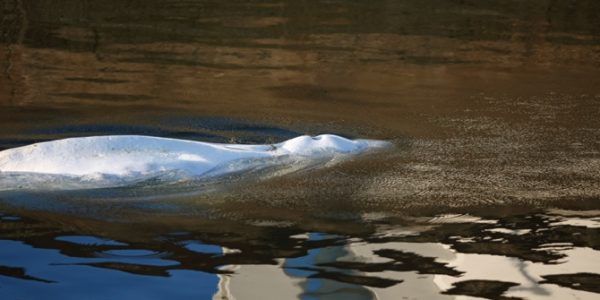 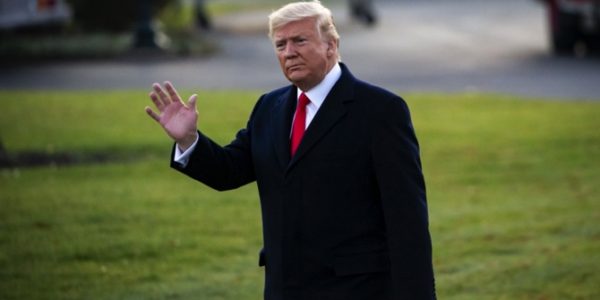