The Court of Final Appeal (TUI) has ruled that a decision by the police to ban this year’s June 4 vigil due to the government’s Covid-19 prevention measures will be upheld.

The 32-page ruling in Chinese, and its Portuguese translation, were posted Friday on the courts’ website.

The judges said that the public police commander’s decision “not to allow the assembly in this special time of combating the epidemic throughout the community” does not violate any legal provisions.

“On the contrary, it would have breached article 3 of the Law for the Prevention, Control and Treatment of Transmissible Diseases” (Law no. 2/2004) had it decided to authorize the vigil, the ruling states.

The TUI said that “taking into account the current epidemic and the professional opinion offered by the Health Services, in order to prevent the spread of and a new outbreak of the disease, [the decision to ban the vigil] does not deserve reproach.”

The ruling was followed by a brief disclaimer from Judge José Maria Dias Azedo. The magistrate reiterated his support for the decision based on public health concerns related to the pandemic. However, he noted that in the administrative procedure which led to the appealed decision “should have taken into account the provisions in articles 23 to 25 of Law no. 2/2004.”

In the provisions of the law for the prevention of contagious diseases (article 24), it is stated that “exceptional decisions” should be made by the Chief Executive through a decree published in the Official Gazette. The TUI’s ruling states that the decision was made by the commander of the Public Security Police (CPSP).

Veteran pro-democracy legislators Au Kam San and Ng Kuok Cheong, who have held the vigil since 1990, had appealed to the highest court in an attempt to have the authorities’ ban overruled, following criticism that “political motivations” led the police to cancel the event.

The government, represented by Secretary André Cheong, has denied the allegations. But pro-democracy advocates see this year’s ban as “a dangerous and possibly illegal precedent” that may put an end to the vigils, which have been an embarrassment to the pro-China camp over the last 30 years.

In the past few years, several hundred people had attended the candlelight vigils in downtown Macau in memory of the victims of the Tiananmen Square Massacre of June 4, 1989.

The Hong Kong government also banned this year’s June 4 vigil in Hong Kong for the same reasons, where tens or hundreds of thousands usually attend. Democratic parties are planning alternative ways to mark the anniversary by lighting a candle in every household “from Central to the Northern Territories.”

A group of Hong Kong people in Taiwan said they planned to hold a vigil at Liberty Square in Taipei at 8 p.m. on June 4.

Shortly after the court’s decision, vigil organizers announced that the event would move online this year.

The decision came as co-organizer Au Kam San said in a public statement that he was disappointed with the highest court’s justification for upholding the ban on this year’s vigil.

The lawmaker received the judgment responding to his appeal on May 29, three days later than the five-day response period legally stipulated for appeals regarding assemblies and protests.

Au pointed out that the court only repeated statements about the Covid-19 pandemic and the city’s prevention work, but did not respond to his argument. Au rebutted the suggestions that the vigil does not violate any laws of the city.

The Hong Kong government also banned this year’s June 4 vigil in Hong Kong for the same reasons, where tens or hundreds of thousands usually attend.

Democratic parties are planning alternative ways to mark the anniversary by lighting a candle in every household “from Central to the Northern Territories.” Meanwhile, a group of Hong Kong people in Taiwan said they planned to hold a vigil at Liberty Square in Taipei at 8 p.m. on June 4.

Organizers also said they would consider moving the event online if police ban the alternative arrangements.

If the vigil doesn’t receive police approval, a memorial will be held from 8 p.m. to 8:30 p.m. and participants can hold candles and observe a moment of silence wherever they are, Lee Cheuk-yan, chairman of the Hong Kong Alliance in Support of Patriotic Democratic Movements of China, said at a briefing yesterday. The alliance called for support for a global social-media campaign using the hashtag #6431truth.
*With Anthony Lam

Ctrip names cities most interested in travel to Macau 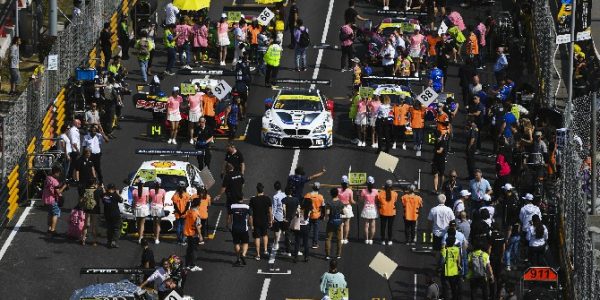 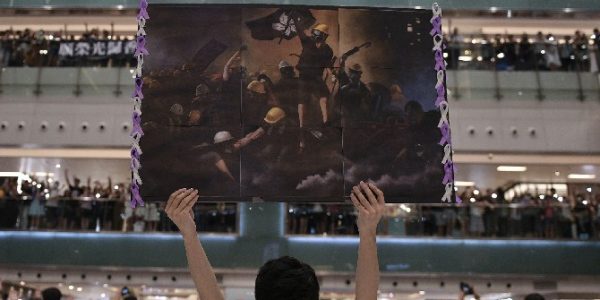 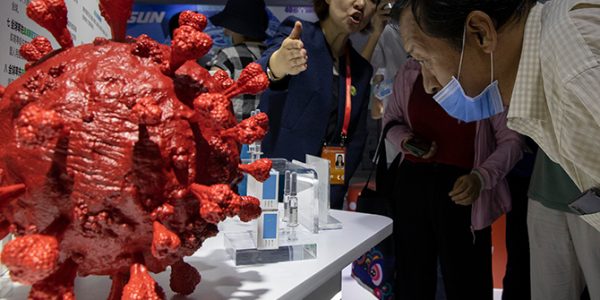 China pushes emergency use of Covid vaccine despite concerns