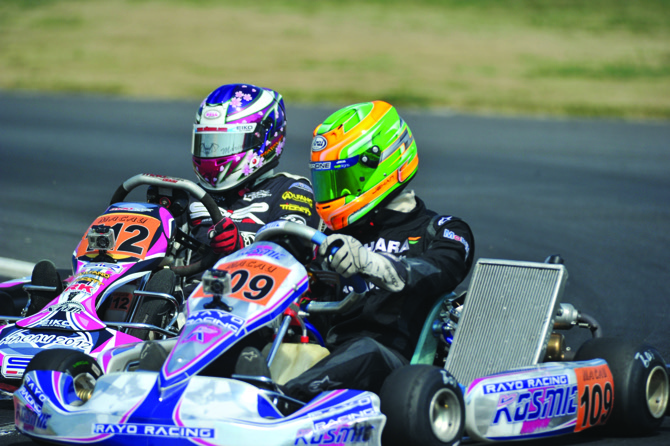 The 2018 Macau International Kart Grand Prix is set to be held from December 6 to 9 at the Coloane Karting Track.  Around 150 karters from Australia, China, Taiwan, Colombia, Finland, France, Indonesia, Italy, Japan, Malaysia, Philippines, Russia, Spain, Singapore, Thailand, the United Arab Emirates, the United Kingdom, the United States of America, Hong Kong and Macau will contest four races involving a total of 12 groups, including the Macau Cup KZ Invitation Race International, AAMC Cup KZ Invitation Race Asia and the Asian Karting Open Championship (AKOC).  Free admission will be granted to spectators during the four-day event, which has been organized by the Automobile General Association of Macao-China and co-organized by the Sports Bureau and the Macao Government Tourism Office.