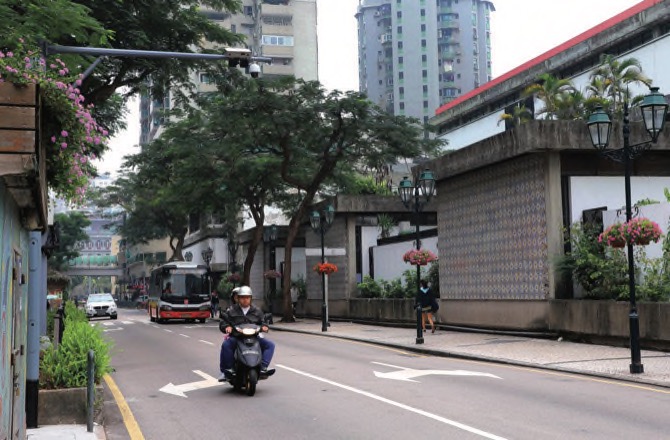 The Public Security Police Force (PSP) and the Transport Bureau (DSAT) are preparing to enforce a new system from next Monday which detects traffic infractions, such as disregard for traffic lights and speeding through intersections, the DSAT informed in a statement.

According to the statement, the system would be enforced in two phases with coordination from the PSP.

For the first phase, which kick-offs on Monday (April 1), a total of seven of these machines will enter into operation, replacing the previous system that only allowed for the detection of infractions where traffic lights had been disregarded.

The areas will have the same features as the ones already operating in the intersections between Avenida da Praia Grande, Avenida de Almeida Ribeiro and Avenida de D. João IV.

The second phase will be implemented this July, where the same system will be set up at seven further locations.